‘There was a time when I felt that I had grasped Lacan’s essential being from within – that I had gained, as it were, an apperception of his relation to the world, a mysterious access to that intimate place from which sprang his relation to people and things, and even to himself. It was as if I had slipped within him.’

In this short book, Catherine Millot offers a richly evocative reflection on her life as analysand and lover of the greatest psychoanalyst since Freud. Dwelling on their time together in Paris and in Lacan’s country house in Guitrancourt, as well as describing their many travels, Millot provides unparalleled insights into Lacan’s character as well as his encounters with other major European thinkers of the time. She also sheds new light on key themes, including Lacan’s obsession with the Borromean knot and gradual descent into silence, all enlivened by her unique perspective.

This beautifully written memoir, awarded the André Gide Prize for Literature, will be of interest to anyone wishing to understand the life and character of a thinker who continues to exert a wide influence in psychoanalysis and across the humanities and social sciences. 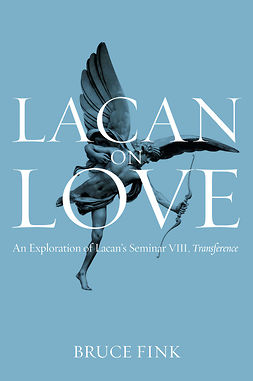 Lacan on Love: An Exploration of Lacan's Seminar VIII, Transference 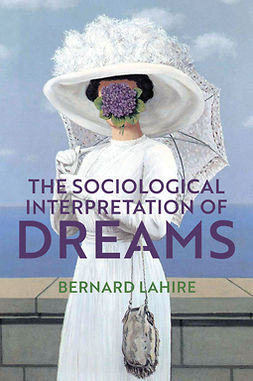 The Sociological Interpretation of Dreams 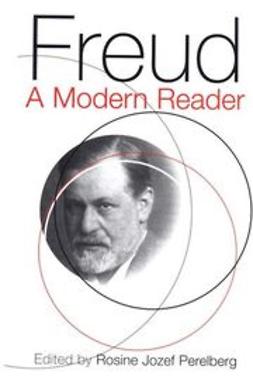 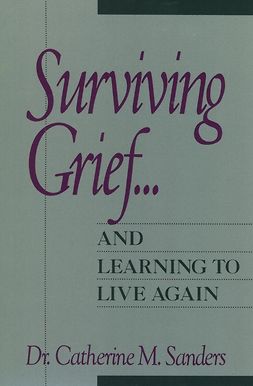 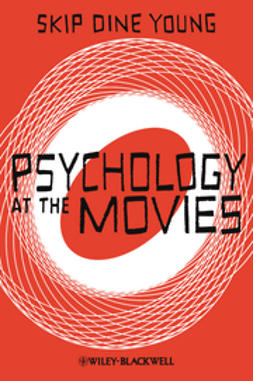 Psychology at the Movies