Today, the European Union is facing a crisis as serious as anything it has experienced since its origins more than half a century ago. What makes this so serious is that it is not a single crisis but rather multiple crises – the euro crisis, the migration/refugee crisis, Brexit, etc. – that overlap and reinforce one another, creating a cumulative array of challenges that threatens the very survival of the EU. For the first time in its history, there is a real risk that the EU could break up.

This volume brings together sociologists, economists and political scientists from around Europe to shed light on how the EU got into this predicament. It argues that the multiple crises that have plagued the European Union in the last decade stem to a large extent from flaws in its construction and that these flaws are consequences of the political processes that led to the formation of the EU – in other words, the decisions that made possible the development of the EU created the conditions for the multiple crises it experiences today.

This timely and wide-ranging book on one of the most important issues of our time will be of great interest to students and scholars in the social sciences, to politicians and policy-makers and to anyone concerned with Europe and its future. 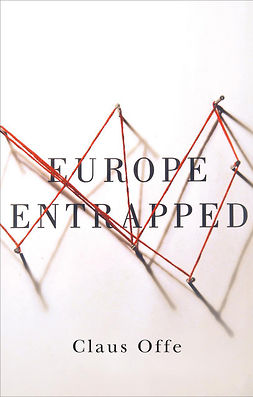 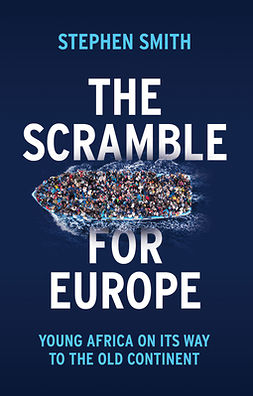 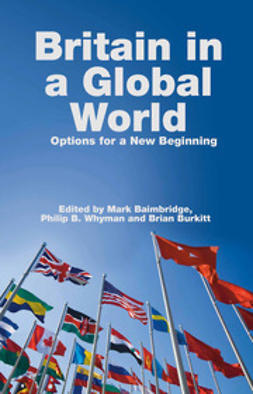 The Left Case Against the EU 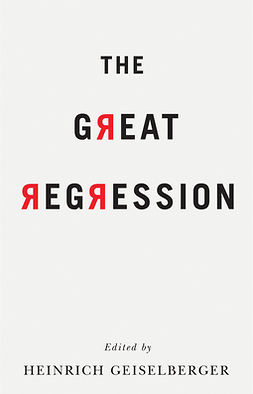 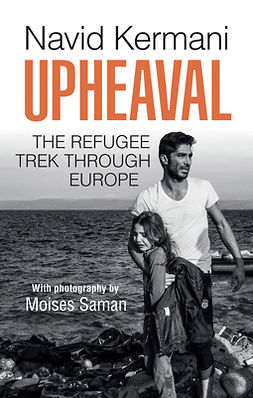