The Communist Party of China (CPC) is one of the great political forces of modern times. In charge of the destiny of a fifth of humanity, it survives despite the collapse of similar systems elsewhere. Few, however, understand the sources of this resilience, or, for that matter, what the Party itself stands for.

China’s Dream is the first book to explore the Communist Party as a cultural, rather than a political, entity. It looks at the narratives the Party has created to recount its own history, with the moral story about national rejuvenation and renaissance that these encode. It does not shy away from the thorny issue of how a Party under Mao Zedong, one associated with self-sacrifice, collectivist effort, and anti-individualism, came to pragmatically embrace market capitalism and a new ethics. The tensions to which this gives rise have resulted in a crisis of values, which is now being addressed – with very mixed results – by the CPC.

Drawing on his extensive knowledge of contemporary China, Kerry Brown takes us on a unique and fascinating journey through the least understood aspect of China today – not the great economic revolution in the material world, but the deep cultural revolution already underway in Chinese people’s daily lives. 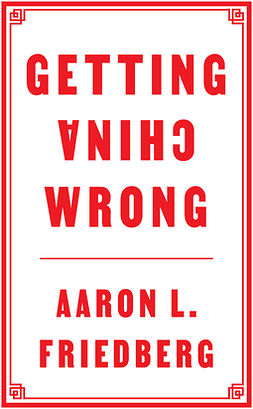 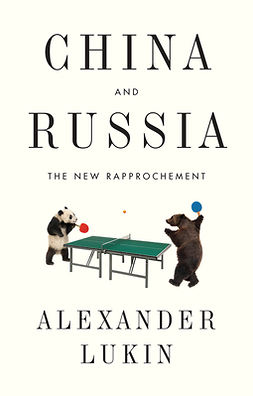 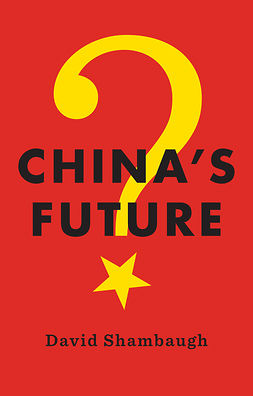