The last few decades have seen a huge increase in attention paid to the trafficking of human beings, often referred to as modern-day slavery. International and national policies and protocols have been developed and billions of dollars spent to combat the issue and protect trafficking victims. Yet it continues to flourish and human beings, in both the Global North and the Global South, continue to be degraded to the level of commodities and smuggled across borders for profit.

Drawing upon feminist and human rights approaches to trafficking, this book links the worlds of policy, protocols, and social structures to the lived experience and conditions of trafficked people. Recognizing that trafficking for sex, labor, and body parts often overlaps in a broader context shaped by poverty, violence, and shrinking access to rights, the authors offer a more thoroughgoing account of this social problem. Only with such an integrated approach can we understand the exploitative conditions that make people vulnerable to trafficking, and the progress – as well as gaps – in initiatives seeking to address it. 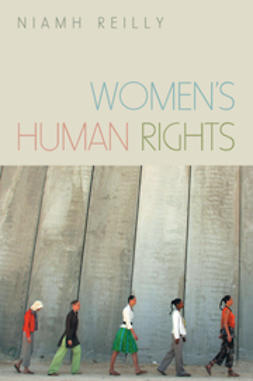 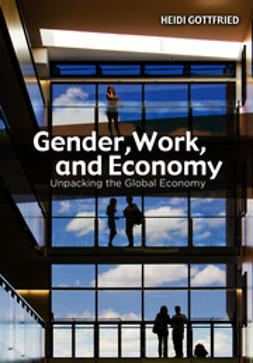 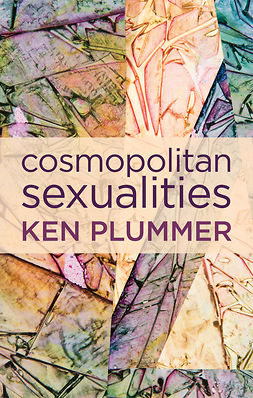 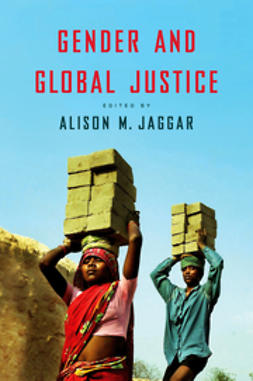 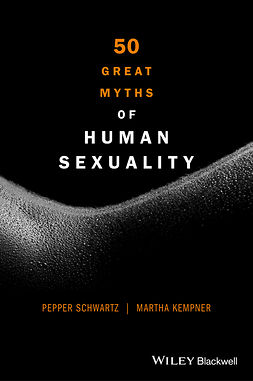