The idea of an alliance between Britain and its old Commonwealth colonies has recently made a remarkable comeback in the context of Brexit. Based on belief in a special bond between the English-speaking peoples of the UK, the USA, Canada, Australia and New Zealand, it has been dubbed the 'Anglosphere' by supporters and 'Empire 2.0' by critics.

In this book, leading commentators Michael Kenny and Nick Pearce trace the historical origins of this idea back to the shadow cast by the British Empire in the late Victorian era. They show how leading British political figures, from Churchill to Thatcher, consistently reworked it and how it was revived by a group of right-wing politicians, historians and pamphleteers to support the case for Brexit. They argue that, while the contemporary idea of the Anglosphere as an alternative to European Union membership is seriously flawed, it nonetheless represents an enduring account of Britain’s role in the world that runs through the heart of political life over the last century. 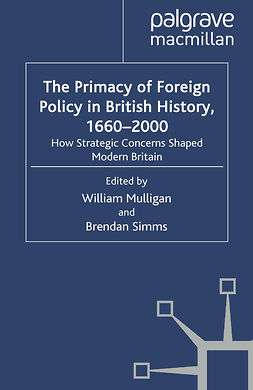 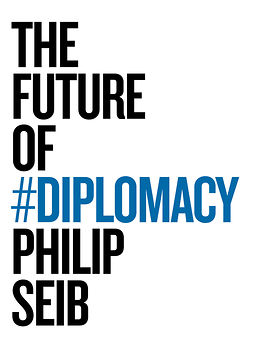