'I'm 79 years old. So why on earth should I concern myself with speaking about youth?' This is the question with which renowned French philosopher Alain Badiou begins his passionate plea to the young.

Today young people, at least in the West, are on the brink of a new world. With the decline of old traditions, they now face more choices than ever before. Yet powerful forces are pushing them in dangerous directions, into the vortex of consumerism or into reactive forms of traditionalism. This is a time when young people must be particularly attentive to the signs of the new and have the courage to venture forth and find out what they're capable of, without being constrained by the old prejudices and hierarchical ideas of the past. And if the aim of philosophy is to corrupt youth, as Socrates was accused of doing, this can mean only one thing: to help young people see that they don't have to go down the paths already mapped out for them, that they are not just condemned to obey social customs, that they can create something new and propose a different direction as regards the true life. 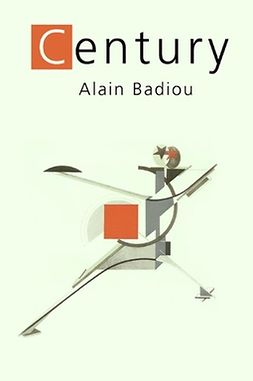