It is a truism to suggest that celebrity pervades all areas of life today. The growth and expansion of celebrity culture in recent years has been accompanied by an explosion of studies of the social function of celebrity and investigations into the fascination of specific celebrities. And yet fundamental questions about what the system of celebrity means for our society have yet to be resolved:

Is celebrity a democratization of fame or a powerful hierarchy built on exclusion? Is celebrity created through public demand or is it manufactured? Is the growth of celebrity a harmful dumbing down of culture or an expansion of the public sphere? Why has celebrity come to have such prominence in today’s expanding media?

Milly Williamson unpacks these questions for students and researchers alike, re-examining some of the accepted explanations for celebrity culture. The book questions assumptions about the inevitability of the growth of celebrity culture, instead explaining how environments were created in which celebrity output flourished. It provides a compelling new history of the development of celebrity (both long-term and recent) which highlights the relationship between the economic function of celebrity in various media and entertainment industries and its changing social meanings and patterns of consumption. 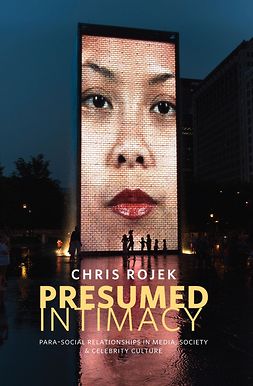 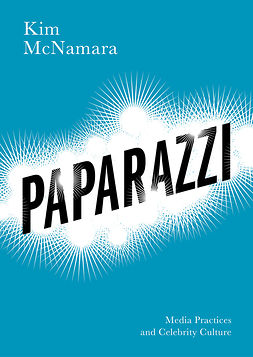 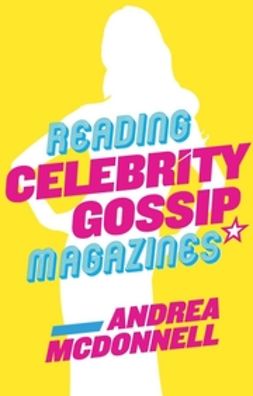 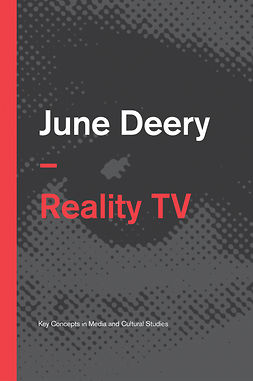 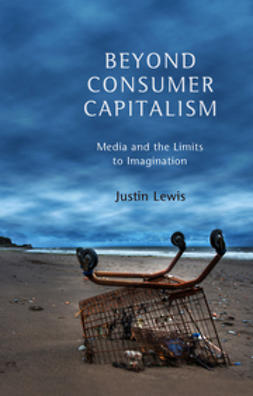 Beyond Consumer Capitalism: Media and the Limits to Imagination 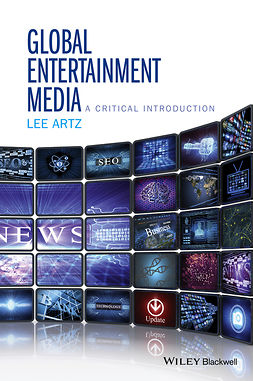 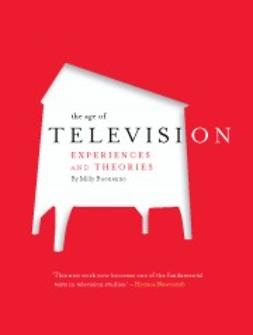 The Age of Television: Experiences and Theories 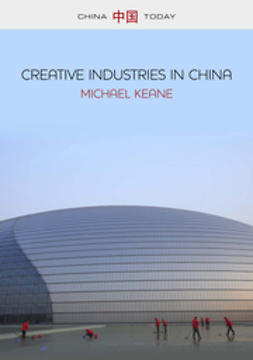