Long known as the world's factory, China is the largest manufacturing economy ever seen, accounting for more than 10% of global exports. China is also, of course, home to the largest workforce on the planet, the crucial element behind its staggering economic success. But who are China?s workers who keep the machine running, and how is the labor process changing under economic reform?

Pun Ngai, a leading expert in factory labor in China, charts the rise of China as a ?world workshop? and the emergence of a new labor force in the context of the post-socialist transformations of the last three decades. The book analyzes the role of the state and transnational interests in creating a new migrant workforce deprived of many rights and social protection. As China increases its output of high-value, high-tech products, particularly for its own growing domestic market of middle-class consumers, workers are increasingly voicing their discontent through strikes and protest, creating new challenges for the Party-State and the global division of labor.

Blending theory, politics, and real-world examples, this book will be an invaluable guide for upper-level students and non-specialists interested in China?s economy and Chinese politics and society. 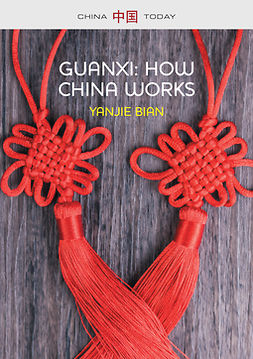 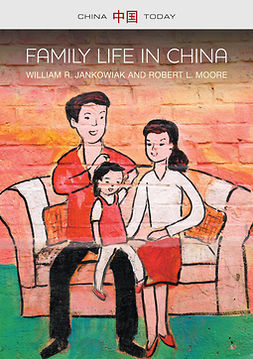 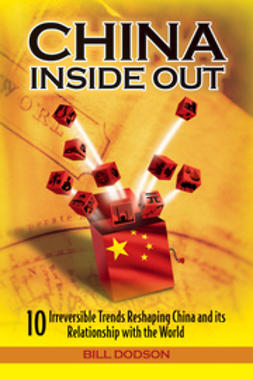 China Inside Out: 10 Irreversible Trends Reshaping China and its Relationship with the World 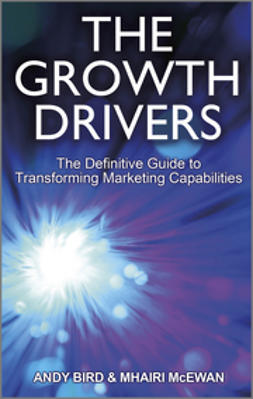 The Growth Drivers: The Definitive Guide to Transforming Marketing Capabilities