Animation: History and Narration is the first text book designed to introduce readers to a wide range of significant cartoons, chronicle animation’s rich history, and establish productive critical approaches for rethinking the fascinating variety of animated storytelling. This comprehensive volume charts the evolution of the cartoon from from its simplistic--even crude--birth at the turn of the 20th Century to the dazzling high-tech manipulations of Dreamworks' and Pixar Studios and the popularity of the Cartoon Network.

The overall structure of Animation: History and Narration is chronological, with considerable attention given to the rise of American animation, including its rocky transition from a creative, disorganized cottage industry in the 1910s to a more rigid studio system by the 1930s, where individual studios including Disney, Paramount’s Fleischer, and Warner Brothers, launched their own house styles. The stability of classical American animation in the 1930s, 40s, and 50s, however, was challenged during the 1960s when television permanently altered animation’s norms for production, distribution, and exhibition. The volume emphasizes innovative and transitional animators, such as Chuck Jones, Tex Avery, and Jay Ward, who helped rethink American animation but also struggled as the systems changed in the face of declining budgets and series formats.

Animation: History and Narration also addresses the aesthetic range of computer animation, including the non-representational work of John Whitney in the 1960s, and the experimentation of Disney’s Tron (1982), up to feature films today. Central to the study of recent animation is Pixar, whose approach to story, character movement, and hyper-realistic details has proven so dominant today, paralleling Disney’s role during the classical era. Pixar’s films, including Toy Story (1995) and Finding Nemo (2003), build upon slightly different classic traditions than their contemporaries such as Dreamworks’ Shrek (2001) and Blue Sky’s Ice Age (2002)
While this study is centered on American animation, the volume also investigates distinctive international animators and several important national cinemas for expanded understanding of viable options over the past 100 years, including Len Lye, Norman McLaren Caroline Leaf, and Robert Breer. Neupert considers those cartoons that forge lively alternatives to commercial American conventions, including Canada’s long history of prestigious output by Marv Newland and John Weldon, England’s Nick Park (Chicken Run, Wallace and Gromit), France’s renaissance (Triplets of Belleville, Kirikou...), and Hong Kong (My Life as McDull). The field of Japanese anime is investigated in its own crucial chapter, which outlines key moments and genres, including exemplary motion pictures, sexually transgressive and violent films, and the phenomenally successful work of auteur Hayao Miyazaki.

Recurring thematic concerns include gender and ethnic representations, but the book’s overall chronological organization privileges the historical development of story structures and stylistic markers, making the reader acutely aware of fundamental technical and artistic issues involved in the appreciation of animated motion pictures. While there is regular reference to television and other media, the book remains focused on cinema. Finally, Animation: History and Narration helps situate animation as a vibrant, essential facet of cinema studies. 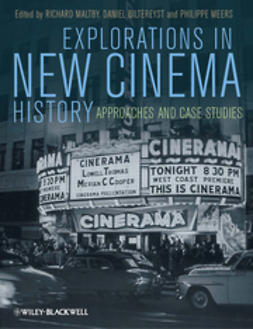 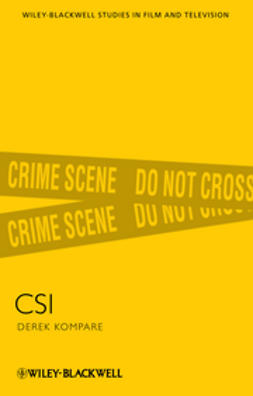 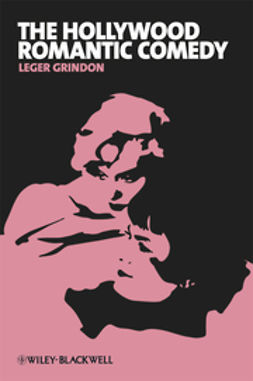