By exploring the philosophical character of some of the greatest medieval thinkers, An Introduction to Medieval Philosophy provides a rich overview of philosophy in the world of Latin Christianity. 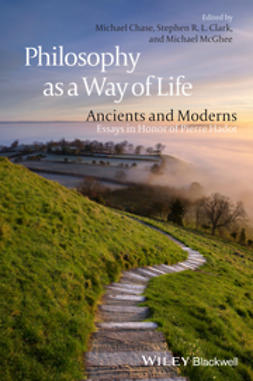 Philosophy as a Way of Life: Ancients and Moderns - Essays in Honor of Pierre Hadot