The Israel-Palestine Conflict: Contested Histories provides non-specialist readers with an introduction and historical overview of the issues that have characterized and defined 130 years of the still unresolved Israeli-Palestinian conflict.

"This volume suggests a fresh and original interpretation to the history of the Arab Israeli conflict. Caplan juggles skillfully and even-handedly between the two narratives, reflecting the parties’ own views without embracing the cause of any party."
–Joseph Nevo, University of Haifa

"An impressive and very valuable work. One could not ask for a better short history of the conflict. Caplan offers readers a study that is extremely well-informed, resolutely fair-minded, and filled with thoughtful insights."
–Mark Tessler, University of Michigan 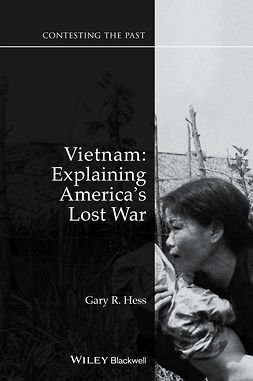 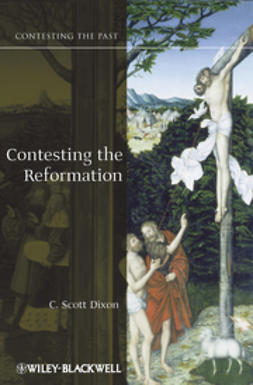 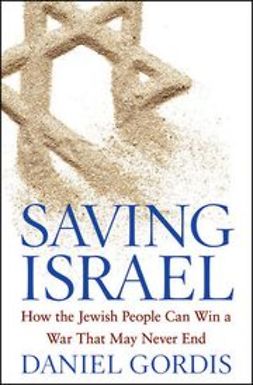 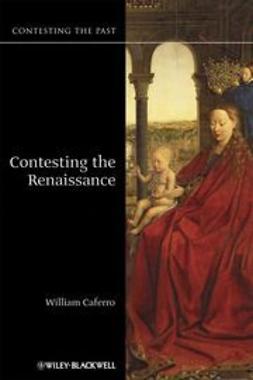 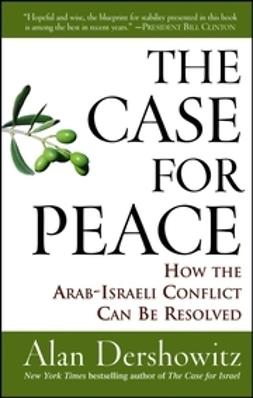 The Case for Peace: How the Arab-Israeli Conflict Can be Resolved 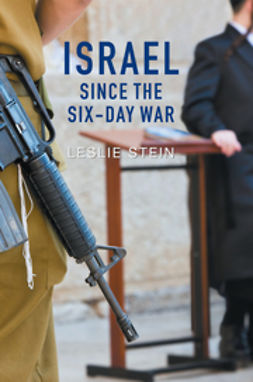