Dionysius the Areopagite, the early sixth-century Christian writer, bridged Christianity and neo-Platonist philosophy. Bringing together a team of international scholars, this volume surveys how Dionysius’s thought and work has been interpreted, in both East and West, up to the present day. 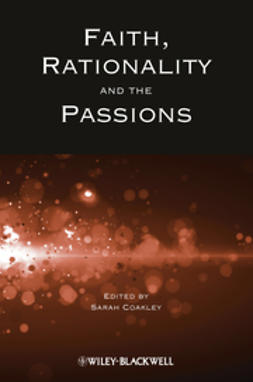 Faith, Rationality and the Passions 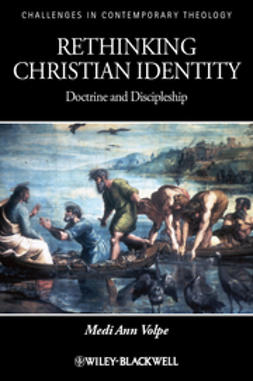 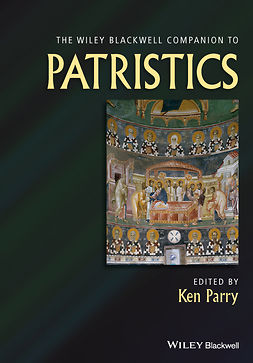 The Wiley Blackwell Companion to Patristics 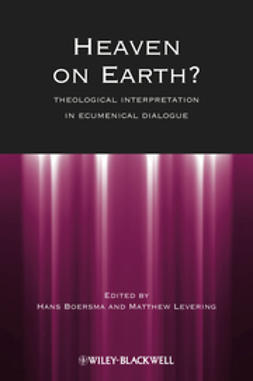 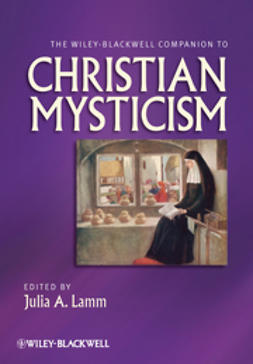 The Wiley-Blackwell Companion to Christian Mysticism 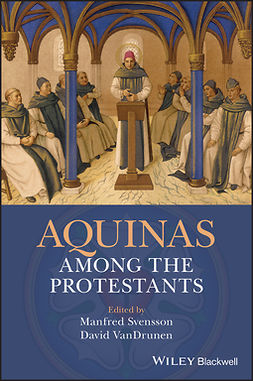 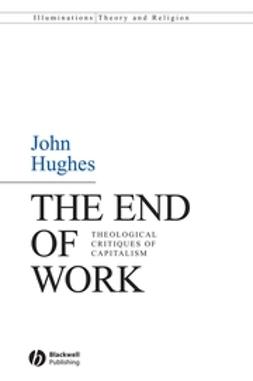 The End of Work: Theological Critiques of Capitilism