There are certain films and shows that resonate with audiences everywhere—they generate discussion and debate about everything from gender, class, citizenship and race, to consumerism and social identity. This new ‘teachable canon’ of film and television introduces students to alternative classics that range from silent film to CSI.
Share on Facebook Share on Twitter 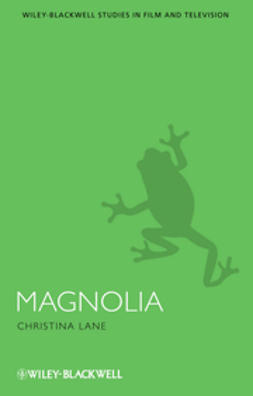 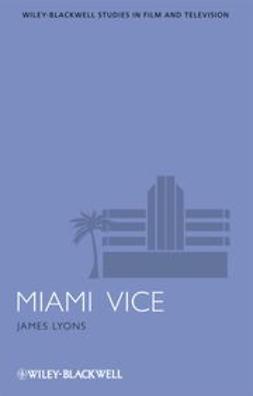