Fischer offers a captivating analysis of Europe’s turbulent history during the first half of the twentieth century, from the optimism at the turn of the century to the successive waves of destruction of the First and Second World Wars. 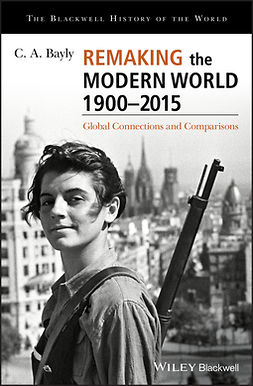 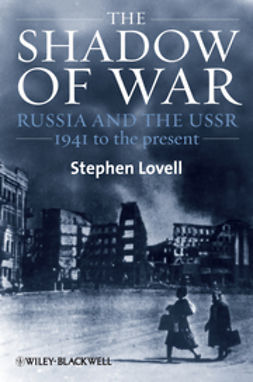 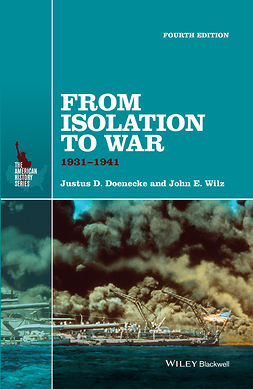