This authoritative book examines British policy in the Middle East, focusing on how Britain’s response to 9/11 – particularly the decision to join the US invasion of Iraq – has affected its role and relations in the region. 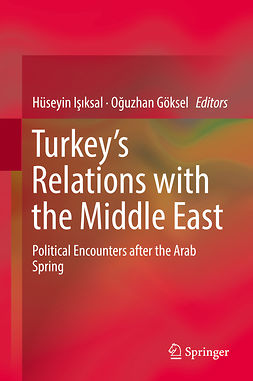 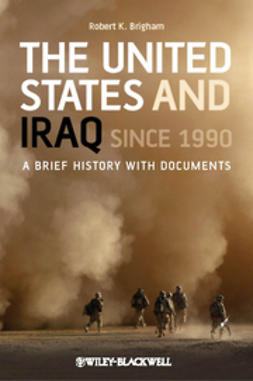