Through a series of essays contributed by clinicians, medical historians, and prominent moral philosophers, Cognitive Disability and Its Challenge to Moral Philosophy addresses the ethical, bio-ethical, epistemological, historical, and meta-philosophical questions raised by cognitive disability 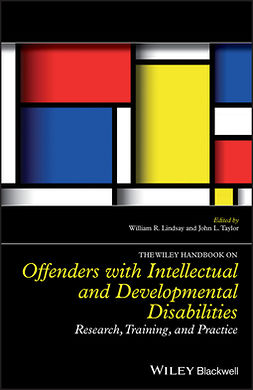 The Wiley Handbook on Offenders with Intellectual and Developmental Disabilities: Research, Training, and Practice 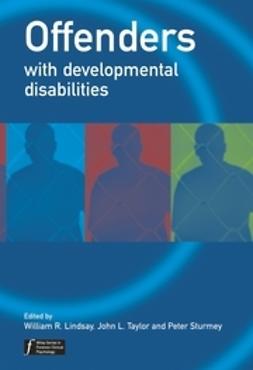 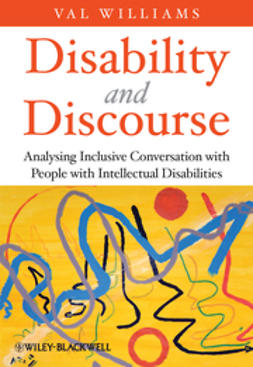 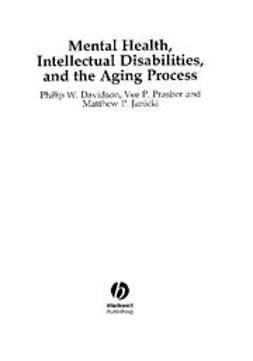