Religion is one of the most powerful forces running through human history, and although often presented as a force for good, its impact is frequently violent and divisive. This provocative work brings together cutting-edge research from both evolutionary and cognitive psychology to help readers understand the psychological structure of religious morality and the origins of religious violence. 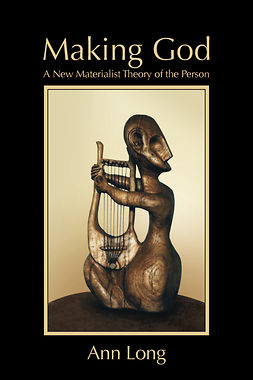 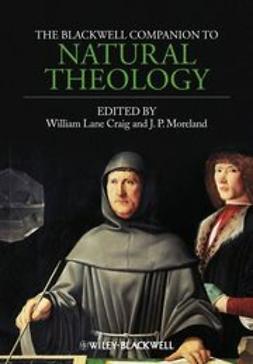 The Blackwell Companion to Natural Theology 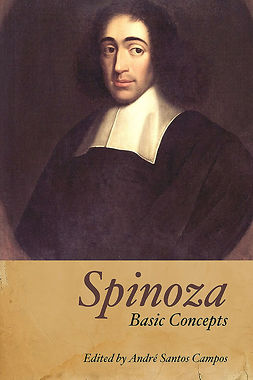