The notion of quality of life has for several decades been well-established in ethical debate about health care and the care of older people.  Dignity in Care for Older People highlights the notion of dignity within the care of the elderly, focusing on the importance of theoretical concepts.

Primarily based on a Research Project, Dignity and Older Europeans, funded by the European Commission, this book provides a thorough investigation of the concept of dignity and related concepts such as quality of life and autonomy. It includes a chapter devoted to the dignity of human embodiment, emphasizing the importance of the notion of the lived body in the context of elderly care. As a result of the conceptual study a model of dignity emerges in which four variants of dignity stand out: dignity of merit, dignity as moral status, dignity of identity and Menschenwürde (the specifically human value). From this follows a discussion of how these variants of dignity can be used in characterizing the care of the elderly. The notions of dignity and dignified care are discussed particularly in relation to demented persons and dying persons. The book also contains a chapter on the dignity of the dead person.

International in focus, Dignity in Care for Older People provides a contemporary discussion of the care of older people, and will be of use to qualified nurses and social care practitioners working with older people, as well as those on ethics and gerontology courses. 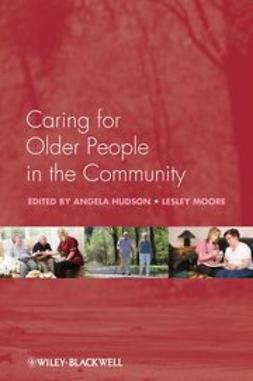 Caring for older people in the community 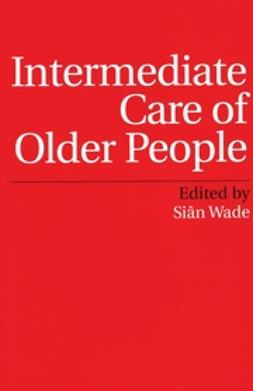 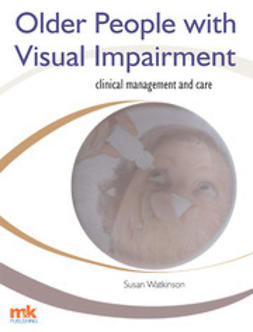 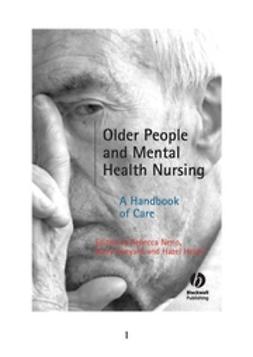 Older People and Mental Health Nursing: A Handbook of Care 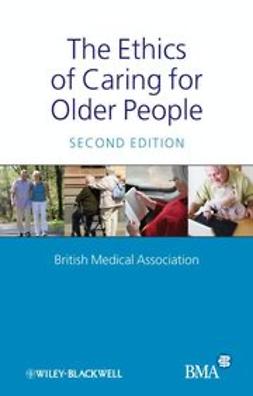 The Ethics of Caring for Older People 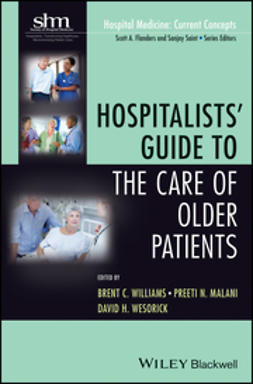 Hospitalists' Guide to the Care of Older Patients 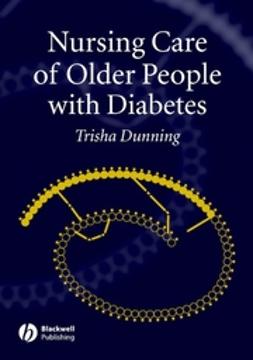 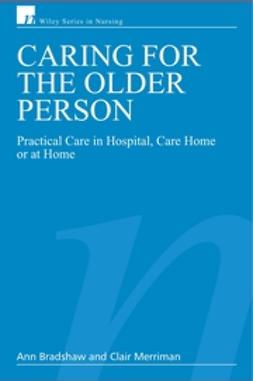 Caring for the Older Person: Practical Care in Hospital, Care Home or at Home 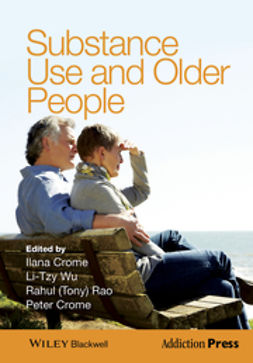 Substance Use and Older People