John Stuart Mill investigates the central elements of the 19th century philosopher’s most profound and influential works, from On Liberty to Utilitarianism and The Subjection of Women. Through close analysis of his primary works, it reveals the very heart of the thinker’s ideas, and examines them in the context of utilitarianism, liberalism and the British empiricism prevalent in Mill’s day.

• Presents an analysis of the full range of Mill’s primary writings, getting to the core of the philosopher’s ideas.
• Examines the central elements of Mill’s writings in easily accessible prose
• Places Mill’s work and thought within the larger cultural and social context of 19th century Britain
• Illustrates the continued relevance of Mill’s philosophy to today’s reader 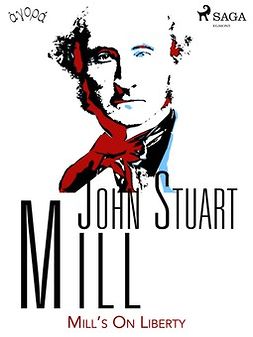 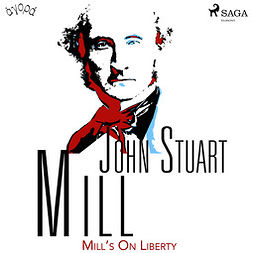 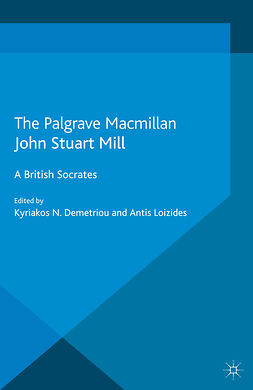 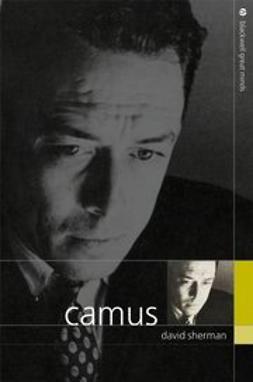