Whilst there is now overwhelming evidence that greenhouse-gas pollution is becoming the dominant process responsible for global warming, it is also clear that the climate system varies quite naturally on different time-scales. Predicting the course of future climate change consequently requires an understanding of the natural variability of the climate system as well as the effects of human-induced change. This book is concerned with our current understanding of natural climate change, its variability on decadal to centennial time-scales, the extent to which climate models of different kinds simulate past variability, and the role of past climate variability in explaining changes to natural ecosystems and to human society over the later part of the Holocene. The book highlights the need to improve not only our understanding of the physical system through time but also to improve our knowledge of how people may have influenced the climate system in the past and have been influenced by it, both directly and indirectly.

This ground-breaking text addresses predictable modification in the climate system in the context of global warming. Ideal for researchers and advanced students, it explores current thinking on natural climate change. 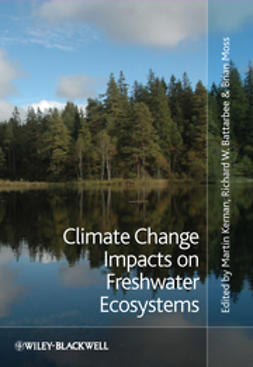 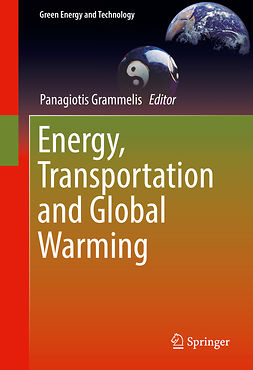 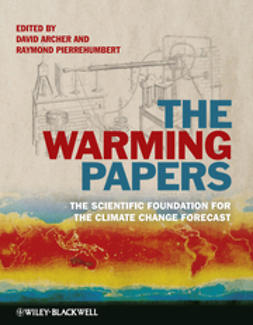 The Warming Papers: The Scientific Foundation for the Climate Change Forecast 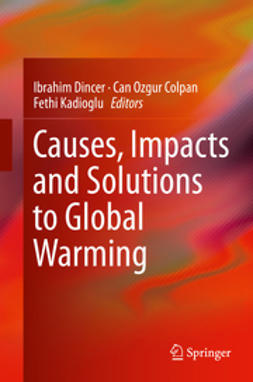 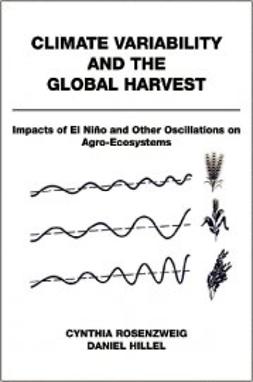 Climate Variability and the Global Harvest: Impacts of El Nino and Other Oscillations on Agro-Ecosystems