Temporality surveys the ways in which languages of different types refer to past, present, and future events, through an in-depth examination of four major language types: tense-based English, tense-aspect-based Polish, aspect-based Chinese, and mood-based Kalaallisut. 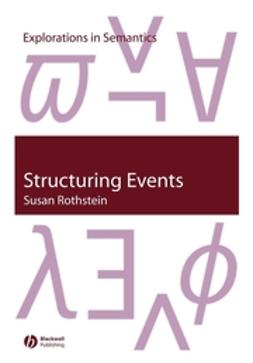 Structuring Events: A Study in the Semantics of Aspect 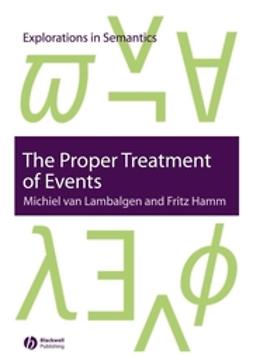 The Proper Treatment of Events 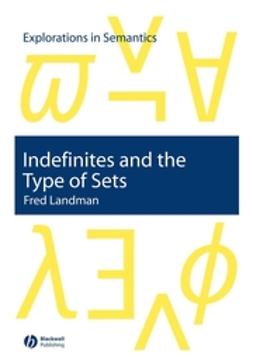 Indefinites and the Type of Sets 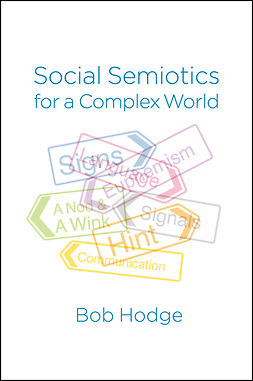 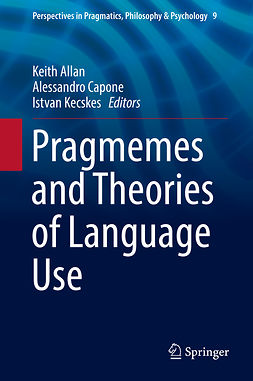 Pragmemes and Theories of Language Use 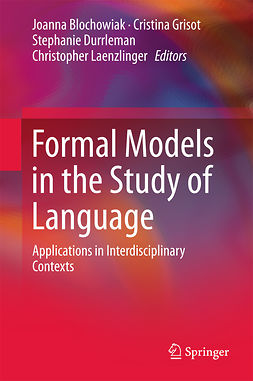 Formal Models in the Study of Language 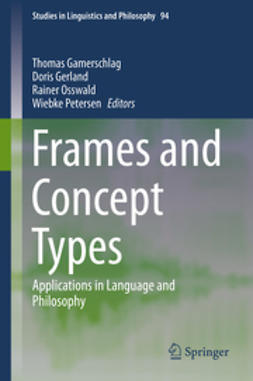 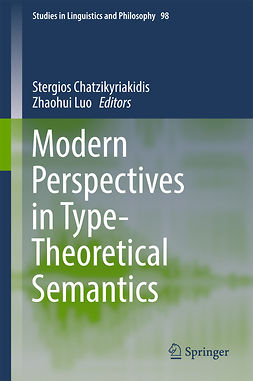 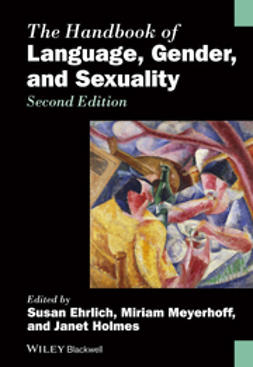 The Handbook of Language, Gender, and Sexuality