A History of Greece: 1300?30 BC, offers a comprehensive introduction to the foundational political history of Greece, from the late Mycenaean Age through to the death of Cleopatra VII, the last Hellenistic monarch of Egypt. 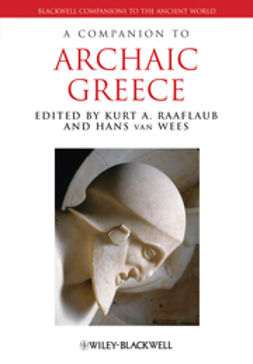 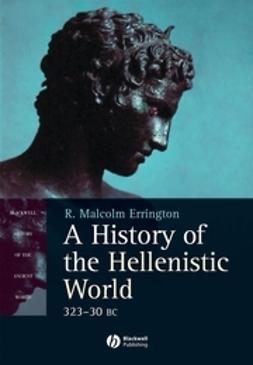