Involuntary memory was identified by the pioneering memory researcher Hermann Ebbinghaus more than a century ago, but it was not until very recently that cognitive psychologists began to study this memory phenomenon. This book is the first to examine key topics and cutting-edge research in involuntary memory. 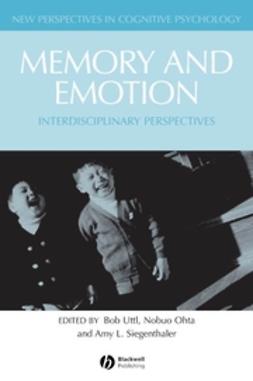 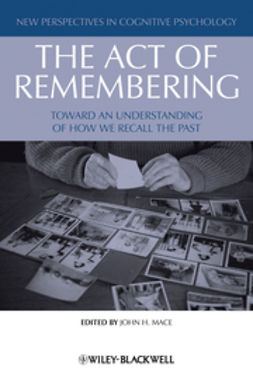 The Act of Remembering: Toward an Understanding of How We Recall the Past 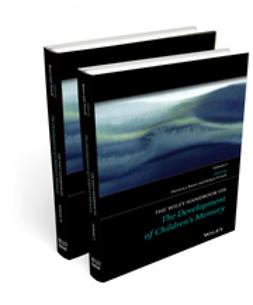 The Wiley Handbook on the Development of Children's Memory 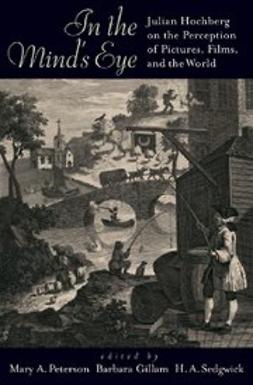 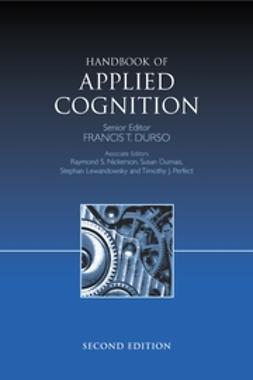 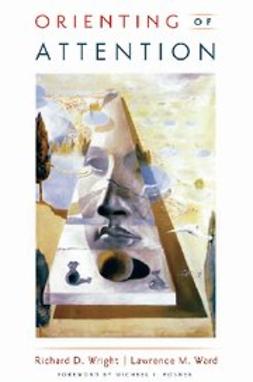