In this book, well-known physicians, Bocker, Eckardt and Breithardt have put together a succinct and focused book that compliments the CATA Series well. Implantation of defibrillators has evolved dramatically since its introduction by Mirowski in 1980. Technological improvements in devices and leads included a gradual reduction in the size of the device, the introduction of the endocardial approach in 1988, the biphasic waveform and antitachycardia pacing in 1991, pectoral implantation in 1995, inclusion of DDD pacing in 1996 and the delivery of atrial therapies in 1998.

Since the first implantation, a huge body of information on the impact of implantable cardioverter defibrillators (ICD) on prognosis has become available, first as observational studies and later as prospective randomized trials. At the present time, there is a large evidence base from the several ICD trials, although it was not always certain that such a large body of ICD evidence would accumulate. 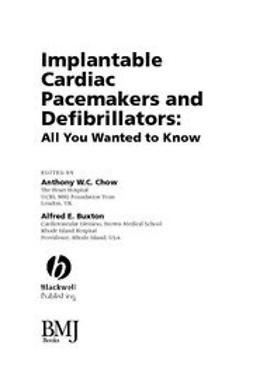 Implantable Cardiac Pacemakers and Defibrillators: All You Wanted to Know 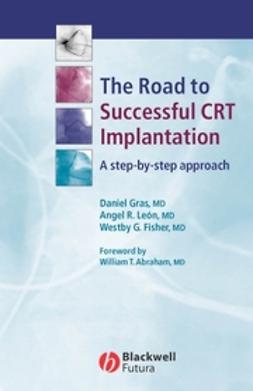 The Road to Successful CRT System Implantation: A Step-by-Step Approach 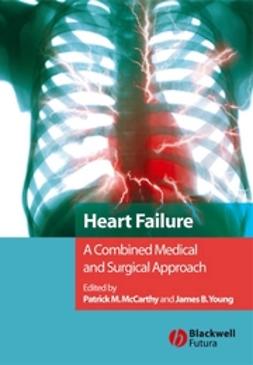 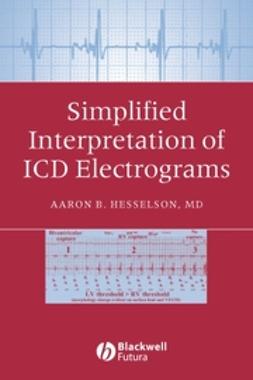 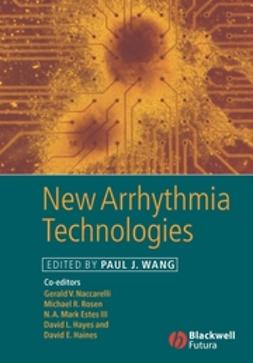 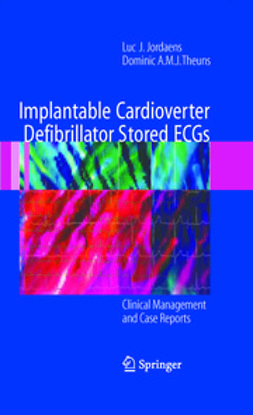 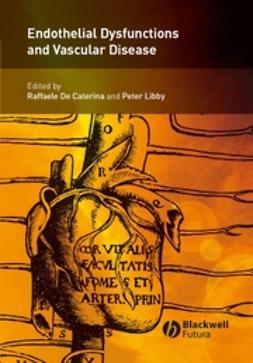 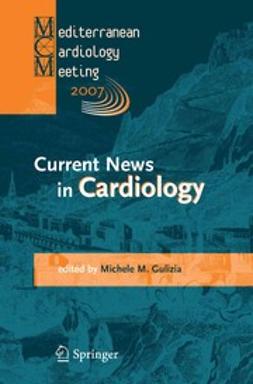 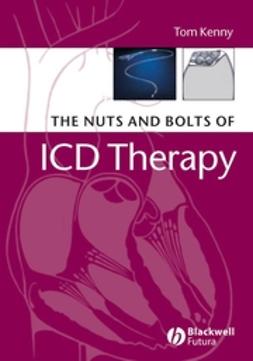 The Nuts and Bolts of ICD Therapy