In many Western diets, the role of plants has been reduced in favour of more animal-based products and this is now being cited more widely as being the cause of increases in the incidence of diseases such as cancer and cardiovascular disease. This important book covers the biochemistry and nutritional importance of a wide range of phytonutrients, including all the major macronutrients as well as the micronutrients and 'non-essential' nutrients.

Phytonutrients is divided into three parts. The first deals with the role of plants in the human diet. Part II, representing the major part of the book covers in turn each of the major phytonutrient groups. Chapters include: non-lipid micronutrients, lipids and steroids, carotenoids, phenolics, vitamins C, E, folate/vitamin B12, phytoestrogens, other phytonutrients and minerals, and anti-nutritional factors. The final part of the book covers the methods used to manipulate levels of phytonutrients in the diet, such as fortification, supplementation and the use of genetically modified plants.

Phytonutrients is an essential purchase for nutritionists, food scientists and plant biochemists, particularly those dealing with nutrients from plants, and their use in the human diet. 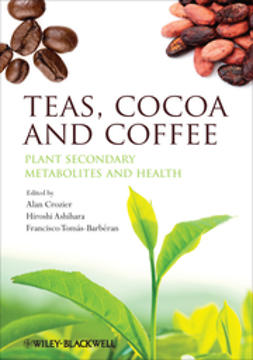 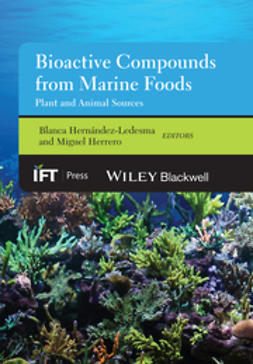 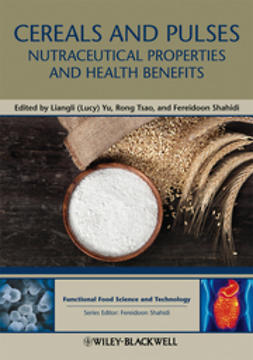 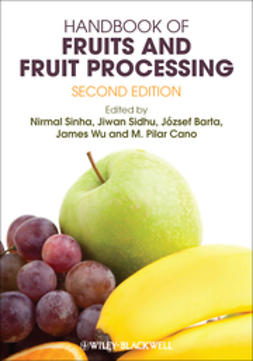 Handbook of Fruits and Fruit Processing 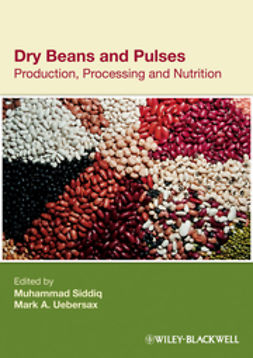 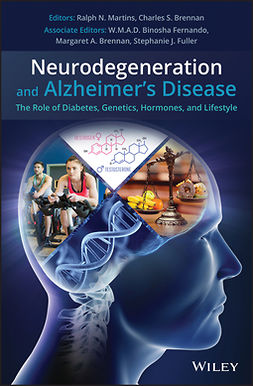 Neurodegeneration and Alzheimer's Disease: The Role of Diabetes, Genetics, Hormones, and Lifestyle 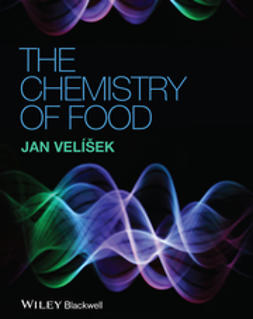 The Chemistry of Food 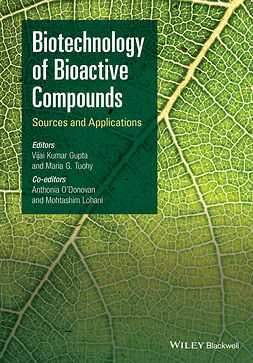 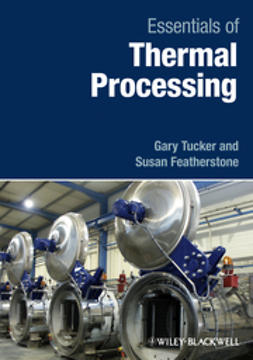