The book sets out deliberately to challenge the current construction improvement debate and the way in which it is conducted. It confronts the supposedly neutral nature of construction 'best practice' and demonstrates that that the advocated recipes seldom stand up to critical scrutiny. It further argues that commonly accepted components of best practice such as lean construction, partnering and collaborative working rarely live up to the claims made on their behalf. Such recipes invariably suffer from definitional vagueness, and are constantly reinterpreted to suit the needs the different audiences.

Making Sense of Construction Improvement argues that construction sector improvement techniques cannot be understood in terms of their substantive content, and are best understood in terms of the rhetoric within which they are presented. The author also contends that the persuasiveness of such recipes depends upon the extent to which practitioners can adopt them for the purposes of making sense of the changes they observe happening around them. To be accepted as 'best practice' construction improvement techniques must also resonate with broader agendas of socio-technological change.

The author charts how the best practice debate has developed from the aftermath of the Second World War through to the election of David Cameron's coalition government in 2010. Attention is given to the way in which the improvement debate throughout the 1960s and 70s was shaped by the broader aspirations of the post-war social consensus and the associated desire for a centrally planned economy. Attention thereafter is given to the way the construction sector was radically re-shaped by the advent of the enterprise culture. The privatisation of the sector's client base, coupled with the withdrawal of the state as a provider of mass housing, caused a significant and long-lasting shift in the construction landscape. Private sector clients similarly experienced extensive downsizing while outsourcing their procurement capabilities. Such strategies were frequently justified by mobilising the rhetoric of business process re-engineering (BPR). Contracting firms simultaneously faced unpredictable workloads and increasing market competition. In response, the sector at large chose to base their competitive advantage on leanness and agility. Hence the emergence of the hollowed-out firm as the dominant form of organising. These structural trends combined to provide the backcloth to the industry improvement agenda throughout the 1980s and 1990s. Making Sense of Construction Improvement argues that the popularity of improvement recipes such as partnering, collaborative working and integrated teams can be understood as strategies for overcoming the loss of control associated with downsizing and outsourcing.

In contrast to other textbooks, Making Sense of Construction Improvement does not offer advice on how to manage construction projects more effectively; the aim is rather to understand the forces which have shaped the construction sector improvement agenda over time. 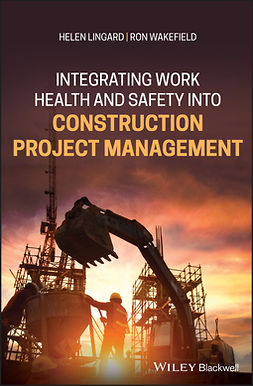 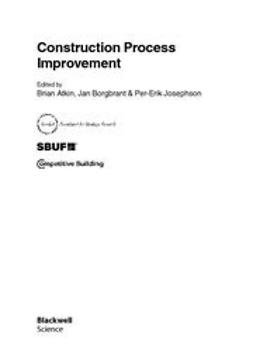 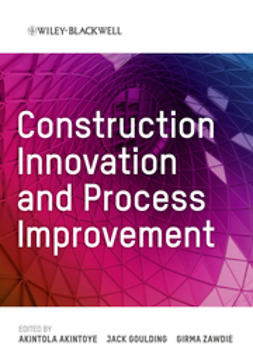 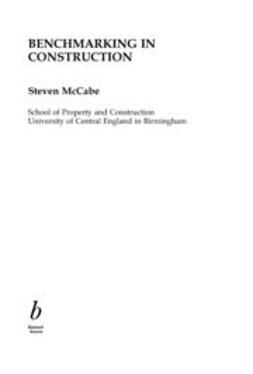 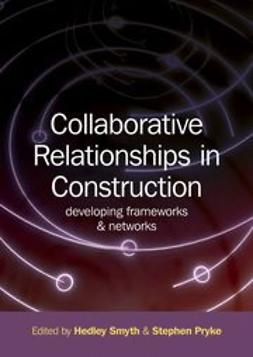 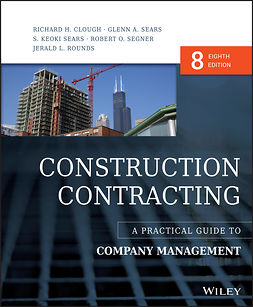 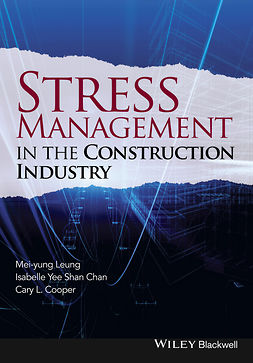 Stress Management in the Construction Industry 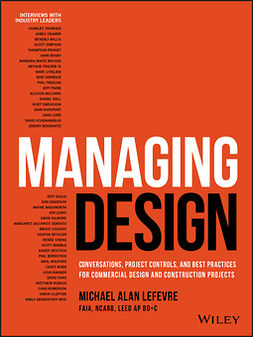