Why Cultural Studies? is a rallying call for a reinvigoration of the project of cultural studies that provides a critical analysis of its meteoric rise to the academic fore and makes a convincing argument for the pressing need for a renewed investment in, and re-evaluation of, its core ideals. 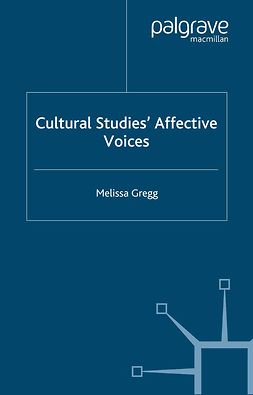 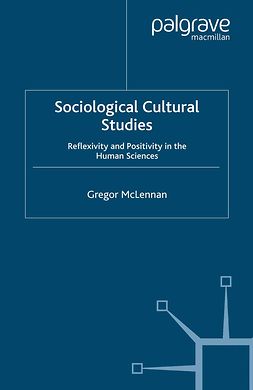 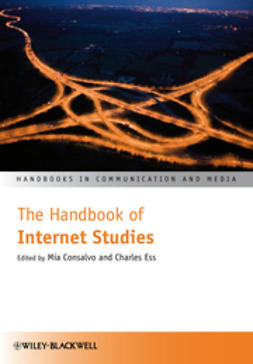 The Handbook of Internet Studies 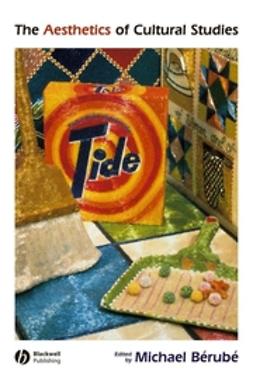 The Aesthetics of Cultural Studies 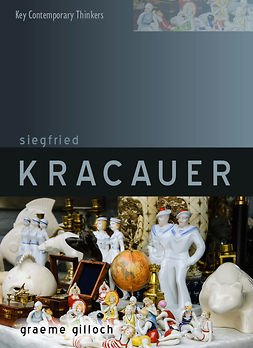 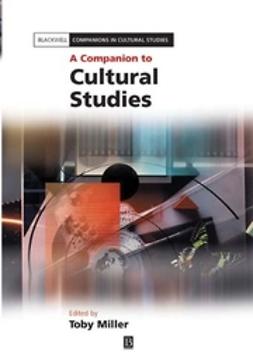 A Companion to Cultural Studies 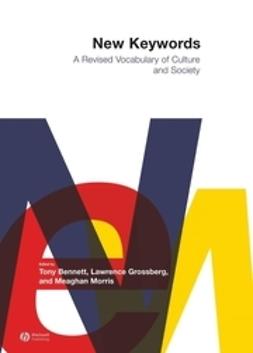 New Keywords: A Revised Vocabulary of Culture and Society