Modern Islamist Movements provides a clear and accessible examination of the history, beliefs and rationale of Islamist Groups and their grievances with the West and governments within the majority-Muslim world, while examining some of these groups' visions for a global Islamic empire. 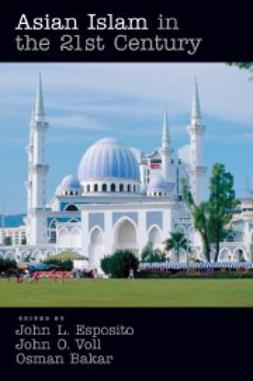