4. ‘All he wanted was to kill her that he might marry the Girl’: Broken marriages and cohabitation in the long eighteenth century
Joanne Bailey

5. ‘They lived together as man and wife’: Plebeian cohabitation, illegitimacy, and broken relationships in London, 1700–1840
Samantha Williams

8. The kindness of strangers revisited: Fostering, adoption and illegitimacy in England, 1860–1930
Ginger Frost

9. The context of illegitimacy from the 1920s to the 1960s
Rebecca Probert

10. Cohabitation and births outside marriage after 1970: A rapidly evolving phenomenon
John Haskey

11. Cohabitation and marriage in Britain since the 1970s
Éva Beaujouan, Máire Ní Bhrolcháin 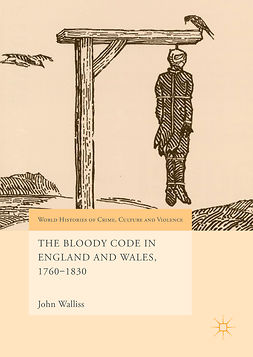 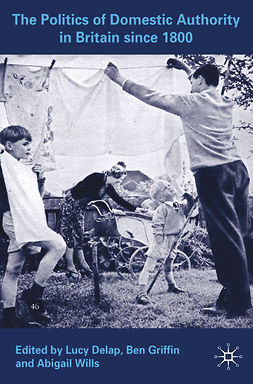 The Politics of Domestic Authority in Britain since 1800 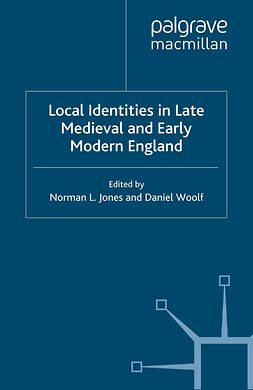 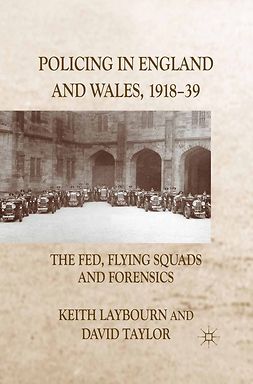 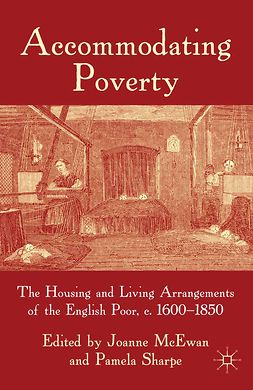 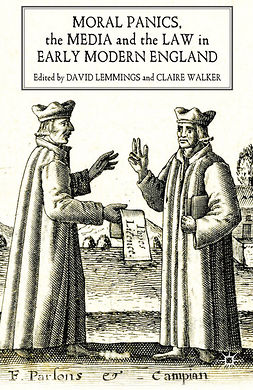 Moral Panics, the Media and the Law in Early Modern England 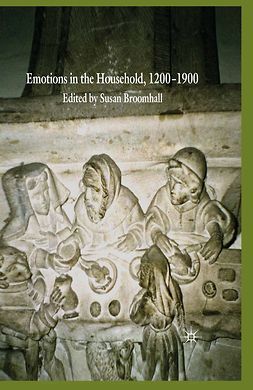 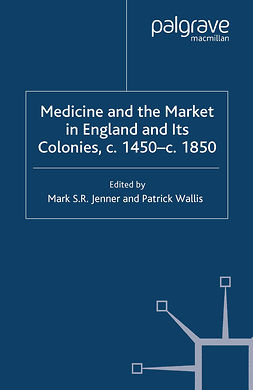 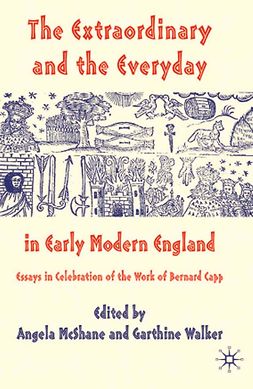 The Extraordinary and the Everyday in Early Modern England