The 20th Century brought revolutionary changes to our world and our lives: the human population of the world tripled, space travel became reality, two world wars and a host of other conflicts were fought, and huge advances in science, technology and communication resulted in the globalised world we know today.

Enormous steps were made in wiping out widespread discrimination, from the women’s suffrage movement leading to women’s right to vote in western countries, to the civil rights movement in the US challenging racial segregation. The political landscape has provided lots of excitement, with charismatic and scandalous presidents in the White House, the first female prime minister in the UK, dictators working to various manifestoes across the world, the Middle East conflict and the changing balance of political and economic “superpowers”.

Technological advances have resulted in nigh on universal adoption and dependence on automobiles, computers, mobiles and other wireless technology. The exponential rate at which technology is evolving is one of the variables that make the twentieth century so fascinating.

All this and much, much more happened in a mere one hundred years – where did we find the time to do so much?! Twentieth Century History For Dummies tells all... 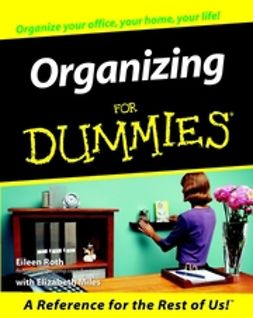 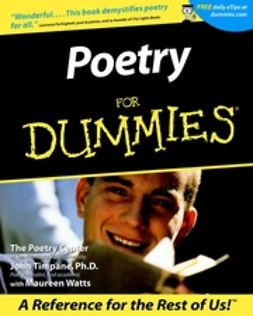 Writing a Romance Novel For Dummies