A fun, informative guide to Europe’s past and present.

The history of Europe is rich, complex, vibrant, and at times violent; it has influenced many countries throughout the world and has itself been influenced by many countries. In the light-hearted European History For Dummies, historian Sean Lang explores the countries, conflicts, people, institutions, disasters, and triumphs that have helped shape modern-day Europe, packing in tons of facts alongside the fun. Chapters range from "Celts without Kilts" and "What a Way to Run a Republic!" to "I Capture Quite a Few Castles," "Reformation Ruckus," and "The War to End All Wars." 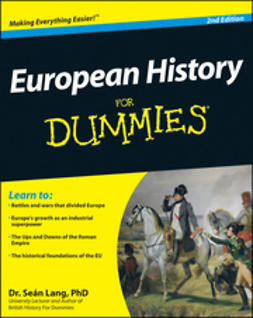 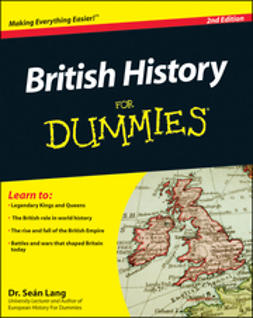 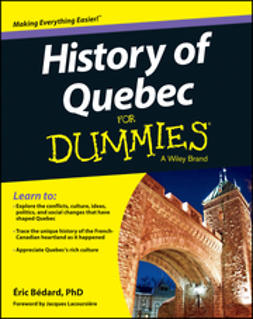