Basic Helicopter Aerodynamics, now in its third edition, is widely appreciated as an easily accessible, rounded introduction to the first principles of the aerodynamics of helicopter flight. Concentrating on the well-known Sikorsky configuration of single main rotor with tail rotor, the authors avoid the lengthy mathematical treatment of some textbooks, thereby making the material accessible to undergraduates as well as engineers looking for an introduction to the subject.

Early chapters deal with the aerodynamics of the rotor in hover, vertical flight, forward flight and climb. Analysis of these motions is developed to the stage of obtaining the principal results for thrust, power and associated quantities. Later chapters turn to the characteristics of the overall helicopter, its performance, stability and control, and the important field of aerodynamic research is discussed, with some reference also to aerodynamic design practice.

This third edition has been brought up to date with a complete new set of illustrations & imagery, as well as an accompanying website that contains all the calculation files used in the book, problems, solutions and powerpoint slides. The authors address the unique considerations applicable to rotor UAVs/ MAVs, and coverage of blade dynamics is expanded to include lagging and ground resonance, and new material is included on blade tip design, flow characteristics surrounding the rotor in forward flight, tail rotors, and brown-out, blade sailing and shipborne operations. 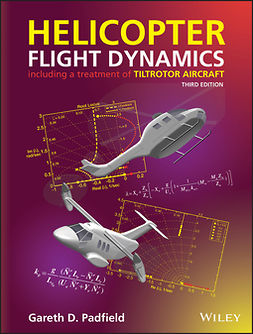 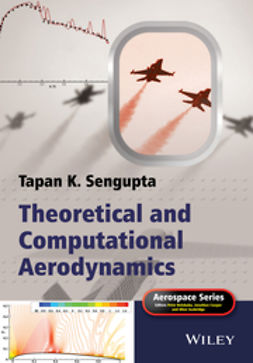 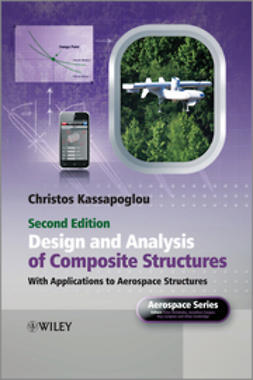 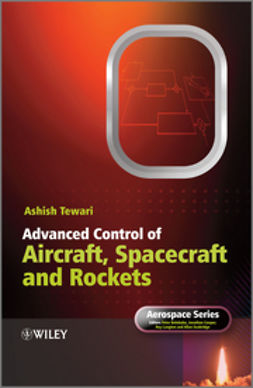 Principles of Flight for Pilots 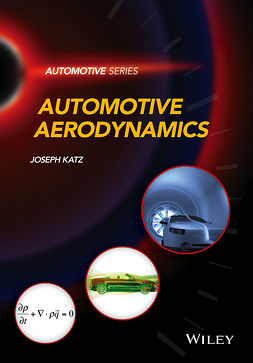 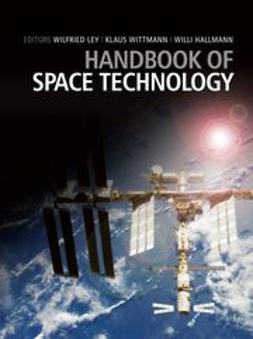