Get in the game of developing successful apps for the iPad

Designing for the iPad presents unique challenges for developers and requires an entirely different mindset of elements to consider when creating apps. Written by a highly successful iPad software developer, this book teaches you how to think about the creation process differently when designing iPad apps and escorts you through the process of building applications that have the best chance for success. You'll learn how to take advantage of the iPad's exciting new features and tackle an array of new design challenges so that you can make your app look spectacular, work intuitively, and sell, sell, sell!

Designing for the iPad escorts you through the steps of developing apps for the iPad, from pencil sketch all the way through to the iPad App Store. 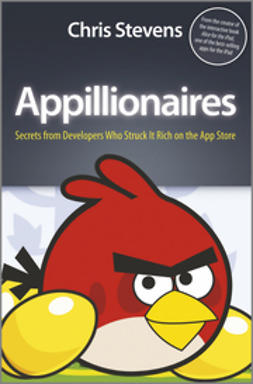 Appillionaires: They Made Millions on the App Store. Could you 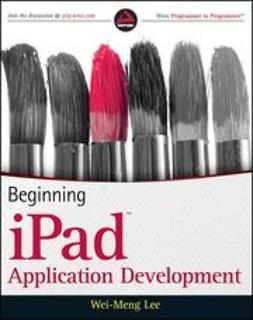 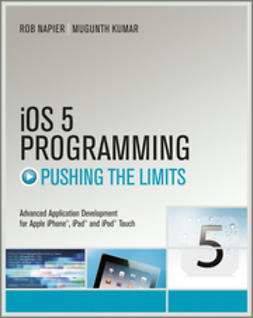