Turn your app ideas into a money-making goldmine

More than 10 billion apps have been downloaded from Apple's AppStore and with the right combination of original ideas, great features, solid coding, unique designs, and savvy marketing, your apps could be a part of that staggering number. This book shows you how to turn your ideas into profit-making success stories. Citing a fascinating array of real-world examples, this useful book invites you to meet the rich and famous of the app development world. You'll look behind the scenes of these successful visionaries to learn their secrets first hand and discover how these "bedroom coders" became overnight millionaires.

If you were unaware of the potential to make money from selling your apps, then app-arently, you really need this book! 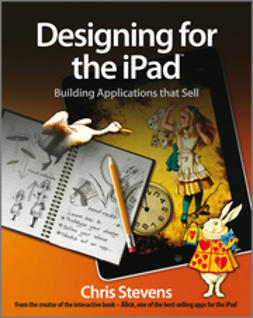 Designing for the iPad: Building Applications that Sell 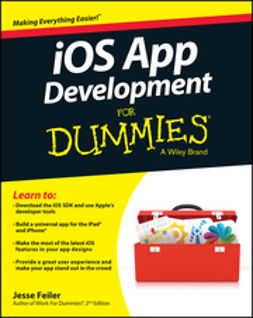