A lifetime of reflections on the joys, terrors, and triumphs of sailing?from Britain's greatest yachtsman

The first man to sail solo and non-stop around the world, in 1969, Robin Knox-Johnston instantly became an international legend. In addition to setting other global sailing records, he has led sailing expeditions to far flung destinations, amassing a breadth of experience few can equal. In his new book, a compilation of his monthly articles in Yachting World, Sir Robin shares his thoughts on the majesty, mystery, and dangers of sailing the open seas. He describes the "Joy of the Solo Sailor" as well as the realities of safety at sea and life on board a yacht, recalling his escape from a perfect storm, night terrors and waves capable of devouring a ship.

A fascinating record of heroic and larger-than-life exploits from Britain's most famous celebrated yachtsman, Knox-Johnston on Sailing is a fascinating account of one man's quest for physical challenge and adventure?and the rewards they offer. 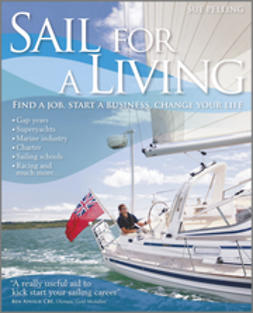 Sail for a Living 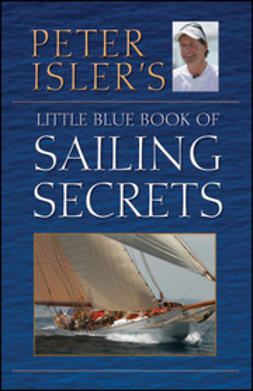