This book aims to enable readers to understand and implement, via the widely used statistical software package Minitab (Release 16), statistical methods fundamental to the Six Sigma approach to the continuous improvement of products, processes and services. 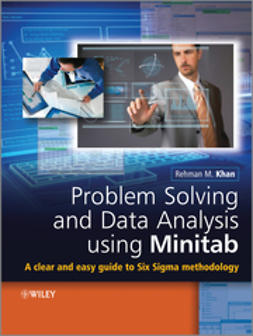 Modern Industrial Statistics: with applications in R, MINITAB and JMP

Statistics and Probability with Applications for Engineers and Scientists 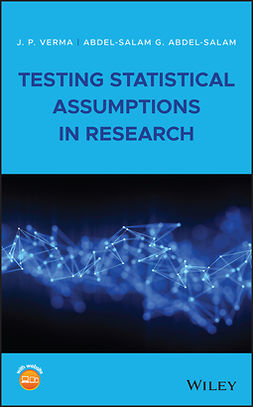 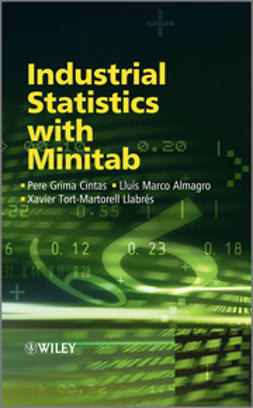 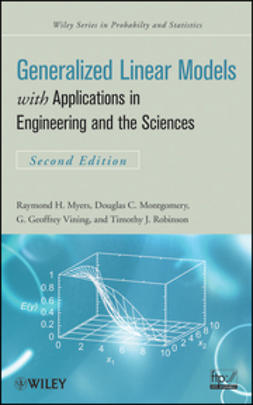 Generalized Linear Models: with Applications in Engineering and the Sciences 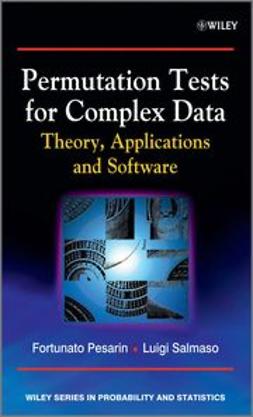