A comprehensive guide to the popular web publishing site Tumblr

The popularity of Tumblr is growing by leaps and bounds, as it continues to make a name for itself as a reliable, accessible blogging platform. Yet, there is very little documentation on Tumblr, leaving newcomers confused as to where to start. That's where this helpful book comes in. Written by well-respected author Thord Hedengren, this step-by-step guide is an ideal starting point for Tumblr newcomers as well as web designers who want to take their Tumblblogs to the next level.

You'll learn how to maximize the full potential of this amazing blogging and lifestreaming platform as you create your first post, make your Tumblr blog unique, create your own custom themes, and more.

There's no need to grumble about learning Tumblr—this book is all you need! 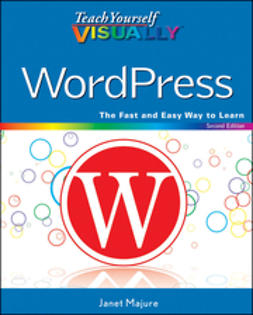