Resonance Enhancement in Laser-Produced Plasmasoffers a guide to the most recent findings in the newly emerged field of resonance-enhanced high-order harmonic generation using the laser pulses propagating through the narrow and extended laser-produced plasma plumes. The author—a noted expert in the field—presents an introduction and the theory that underpin the roles of resonances in harmonic generation. The book also contains a review of the most advanced methods of plasma harmonics generation at the conditions of coincidence of some harmonics, autoionizing states, and some ionic transitions possessing strong oscillator strengths.

Comprehensive in scope, this text clearly demonstrates the importance of resonance-enhanced nonlinear optical effects leading to formation of efficient sources of coherent extreme ultraviolet radiation that can be practically applied. This important resource:

Written for researchers and students in the fields of physics, materials science, and electrical engineering who are interested in laser physics and optics,Resonance Enhancement in Laser-Produced Plasmasoffers an introduction to the topic and covers recent experimental studies of various resonance processes in plasmas leading to enhancement of single harmonic. 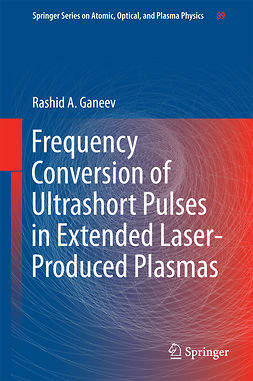 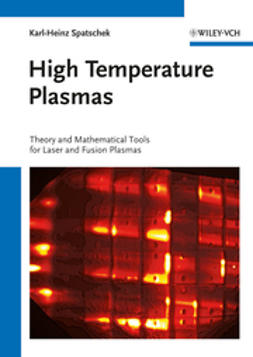 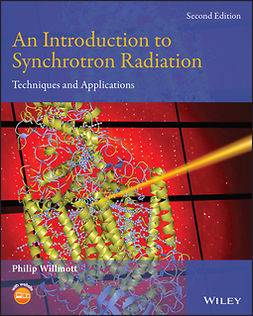 An Introduction to Synchrotron Radiation: Techniques and Applications 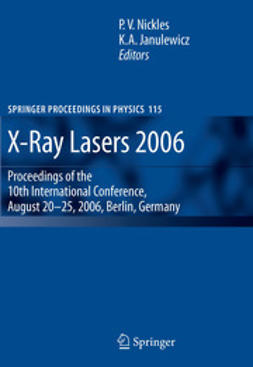 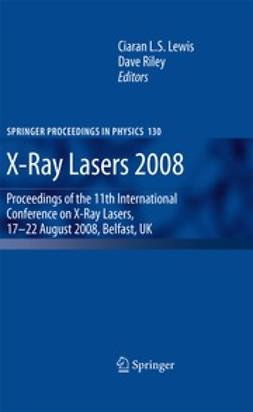 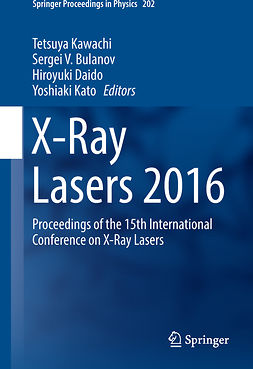 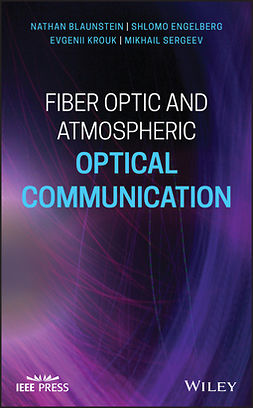 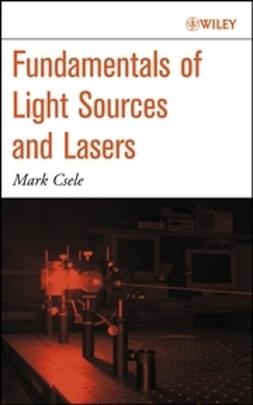 Fundamentals of Light Sources and Lasers 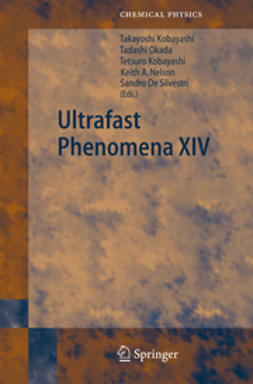 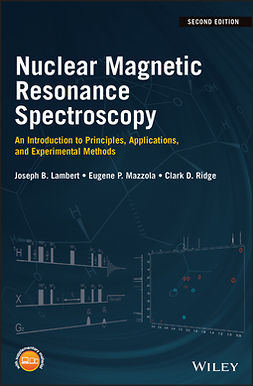