Of the 36 billon tons of carbon dioxide (CO2) being emitted into Earth’s atmosphere every year, only 40 million tons are able to be captured and stored. This is just a fraction of what needs to be captured, if this technology is going to make any headway in the global march toward reversing, or at least reducing, climate change. CO2 capture and storage has long been touted as one of the leading technologies for reducing global carbon emissions, and, even though it is being used effectively now, it is still an emerging technology that is constantly changing.

This volume, a collection of papers presented during the Cutting-Edge Technology for Carbon Capture, Utilization, and Storage (CETCCUS), held in Clermont-Ferrand, France in the fall of 2017, is dedicated to these technologies that surround CO2 capture. Written by some of the most well-known engineers and scientists in the world on this topic, the editors, also globally known, have chosen the most important and cutting-edge papers that address these issues to present in this groundbreaking new volume, which follows their industry-leading series, Advances in Natural Gas Engineering, a seven-volume series also available from Wiley-Scrivener.

With the ratification of the Paris Agreement, many countries are now committing to making real progress toward reducing carbon emissions, and this technology is, as has been discussed for years, one of the most important technologies for doing that. This volume is a must-have for any engineer or scientist working in this field. 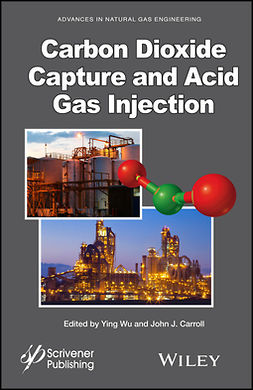 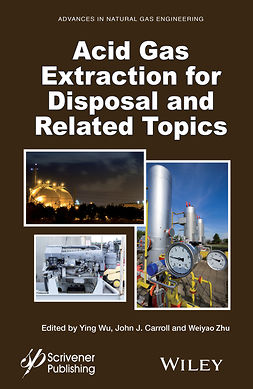 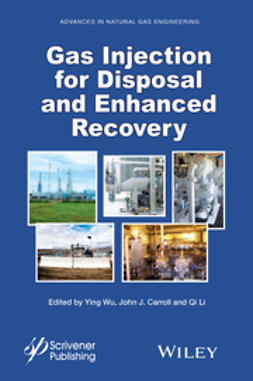 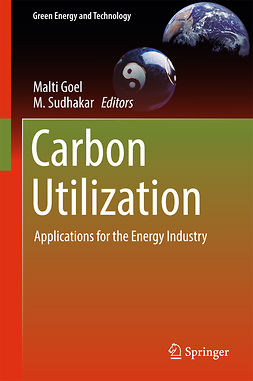 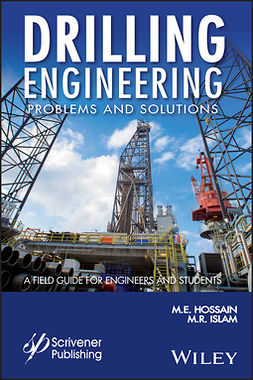 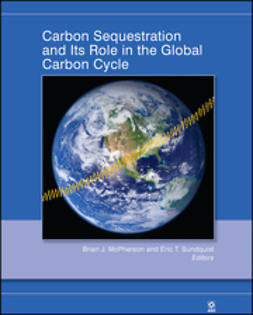 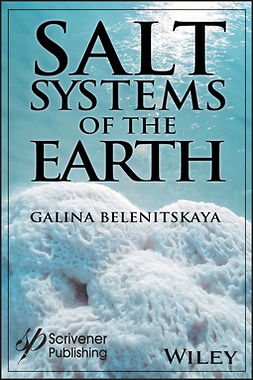 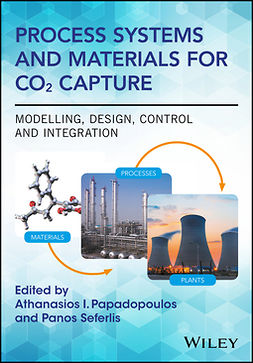 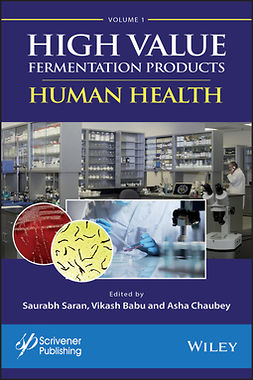