This book addresses the generation of energy (primarily electrical) through various renewable sources. It discusses solar and wind power—two major resources that are now in use in small as well as large-scale power production—and their requirements for effectively using advanced control techniques.In addition, the book looks at theintegration of renewable energy in the power grid and its ability to work in a micro grid.

Operation and Control of Renewable Energy Systems is the perfect introduction to renewable energy technologies for undergraduate and graduate students and can also be very useful to practicing engineers. 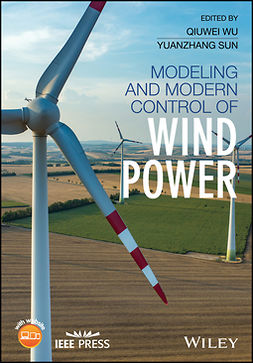 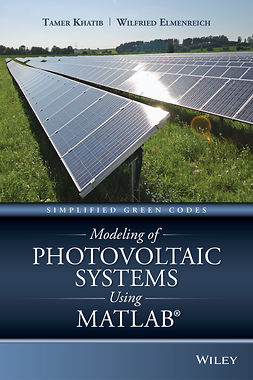 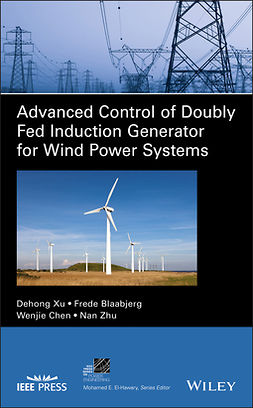 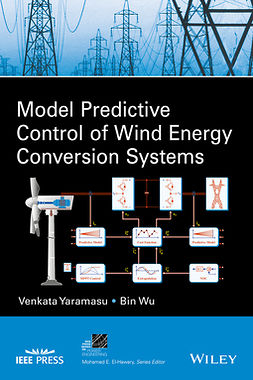 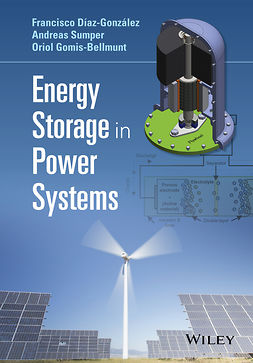 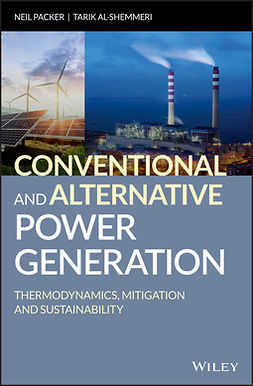 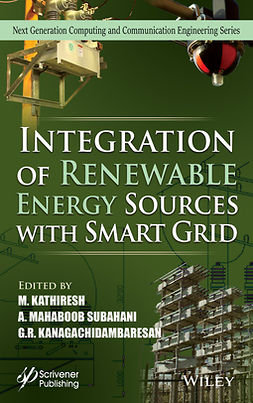 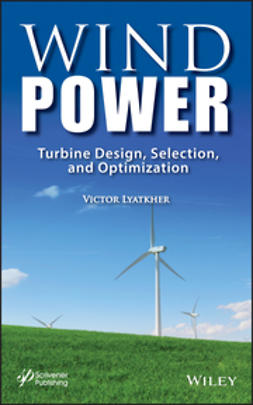