Linux Server Security: Hack and Defend presents a detailed guide for experienced admins, aspiring hackers and other IT professionals seeking a more advanced understanding of Linux security. Written by a 20-year veteran of Linux server deployment this book provides the insight of experience along with highly practical instruction.

The topics range from the theory of past, current, and future attacks, to the mitigation of a variety of online attacks, all the way to empowering you to perform numerous malicious attacks yourself (in the hope that you will learn how to defend against them). By increasing your understanding of a hacker’s tools and mindset you're less likely to be confronted by the all-too-common reality faced by many admins these days: someone else has control of your systems.

The techniques presented apply to almost all Linux distributions including the many Debian and Red Hat derivatives and some other Unix-type systems. Further your career with this intriguing, deeply insightful, must-have technical book. Diverse, broadly-applicable and hands-on practical, Linux Server Security: Hack and Defend is an essential resource which will sit proudly on any techie's bookshelf. 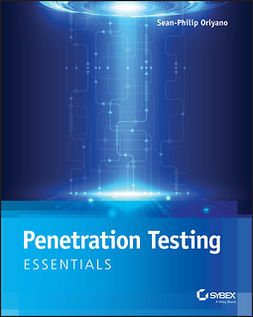 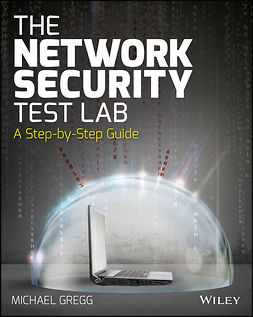 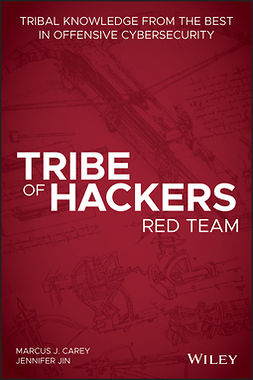 Tribe of Hackers Red Team: Tribal Knowledge from the Best in Offensive Cybersecurity 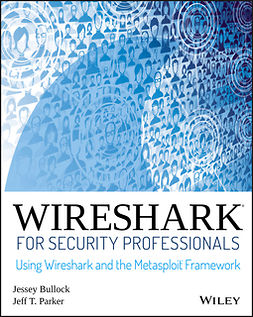 Wireshark for Security Professionals: Using Wireshark and the Metasploit Framework 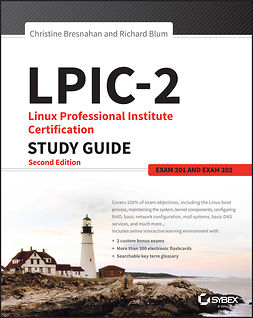