A Comprehensive Guide to Understanding, Assessing, and Responding to Terrorism in this Modern Age

This book provides readers with a thorough understanding of the types of attacks that may be perpetrated against a critical asset, and how to identify potential targets, conduct a meaningful vulnerability analysis, and apply protective measures to secure personnel and facilities. The new edition of Understanding, Assessing, and Responding to Terrorism updates existing material and includes several new topics that have emerged, including information on unconventional weapons and new international terrorist groups as well as a new chapter on Regulations and Standards.

A vulnerability analysis methodology, consisting of several steps—which include the techniques necessary to conduct a vulnerability analysis—is introduced and applied through several sample scenarios. By using easily customized templates for the screening process, valuation of a critical asset as a target, vulnerability analysis, security procedures, emergency response procedures, and training programs, the book offers a practical step-by-step process to help reduce risk. Each different type of terrorism is briefly discussed—however, the book focuses on those potential attacks that may involve weapons of mass destruction. There is a discussion of what physical and administrative enhancements can be implemented to improve a facility's ability to devalue, detect, deter, deny, delay, defend, respond, and recover to a real or threatened terrorist attack—whether it be at a facility, or in the community. Techniques on how personnel safety and security can be improved through the implementation of counter-terrorism programs are also outlined.

An overview of the major counter-terrorism regulations and standards are presented, along with the significant governmental efforts that have been implemented to help prevent terrorist attacks and foster preparedness at both private and public sector facilities and for personnel.

Understanding, Assessing, and Responding to Terrorism, Second Edition is a must-have reference for private and public sector risk managers, safety engineers, security professionals, facility managers, emergency responders, and others charged with protecting facilities and personnel from all types of hazards (accidental, intentional, and natural). 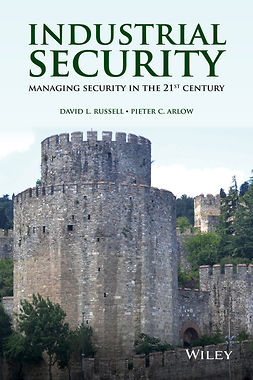 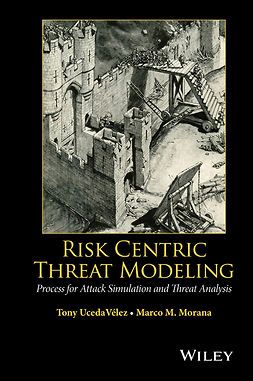 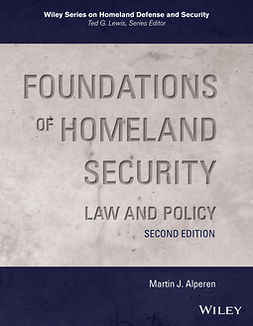 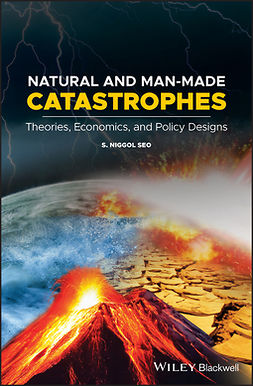