This book introduces the fundamental principles of antenna theory and explains how to apply them to the analysis, design, and measurements of antennas. Due to the variety of methods of analysis and design, and the different antenna structures available, the applications covered in this book are made to some of the most basic and practical antenna configurations. Among these antenna configurations are linear dipoles; loops; arrays; broadband antennas; aperture antennas; horns; microstrip antennas; and reflector antennas. The text contains sufficient mathematical detail to enable undergraduate and beginning graduate students in electrical engineering and physics to follow the flow of analysis and design. Readers should have a basic knowledge of undergraduate electromagnetic theory, including Maxwell’s equations and the wave equation, introductory physics, and differential and integral calculus.

Antenna Theory: Analysis and Design, Fourth Edition
is designed to meet the needs of senior undergraduate and beginning graduate level students in electrical engineering and physics, as well as practicing engineers and antenna designers. 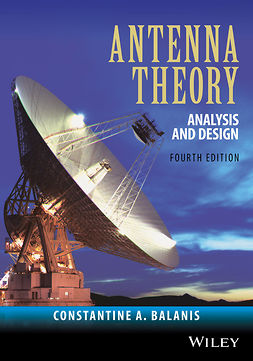 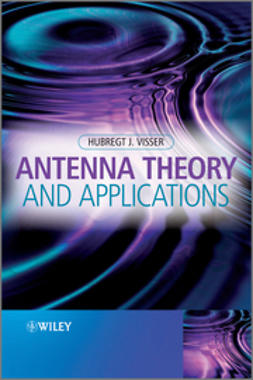 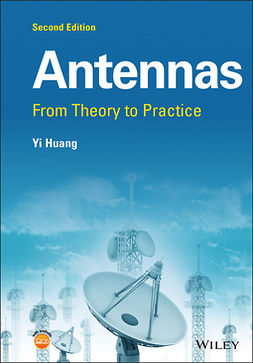 Antennas: From Theory to Practice 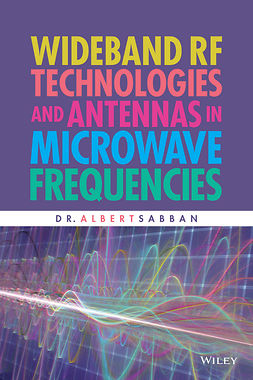 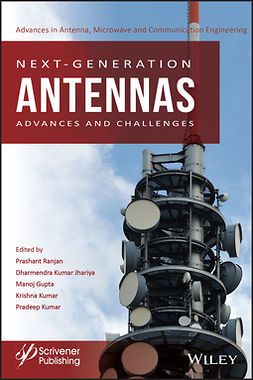 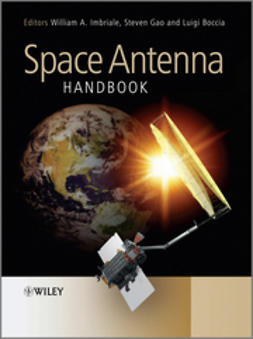 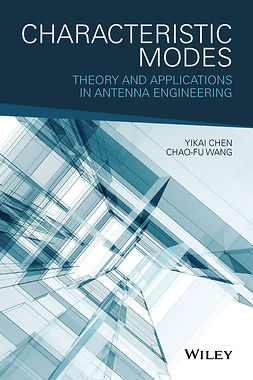 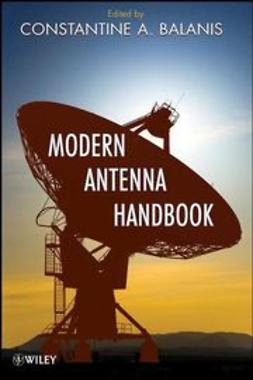 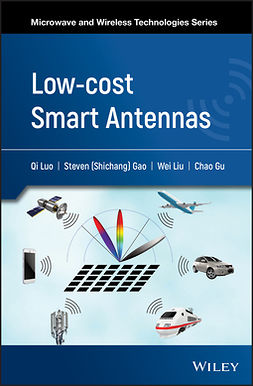