Tough Choices or Tough Times, the report of the New Commission on the Skills of the American Workforce, shows how the dynamics of the global economy will lead to a steady decline in the American standard of living if this country does not undertake the first thorough overhaul of its education system in a century. This new revised and expanded version of Tough Choices or Tough Times includes:

Tough Choices or Tough Times provides a well-researched analysis of the issues and a compelling set of proposals for changing our system of education. 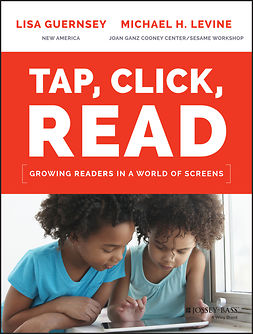 Tap, Click, Read: Growing Readers in a World of Screens 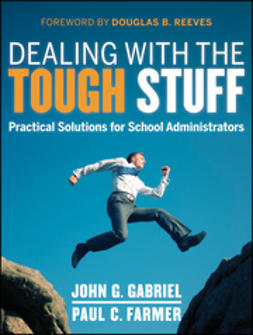 Dealing with the Tough Stuff: Practical Solutions for School Administrators 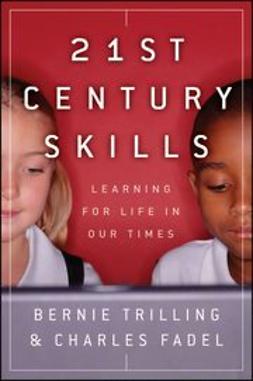 21st Century Skills: Learning for Life in Our Times 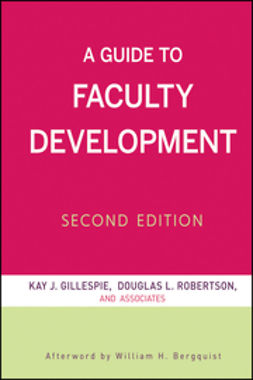 A Guide to Faculty Development 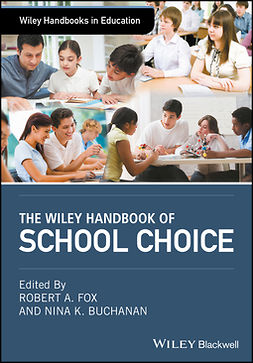 The Wiley Handbook of School Choice 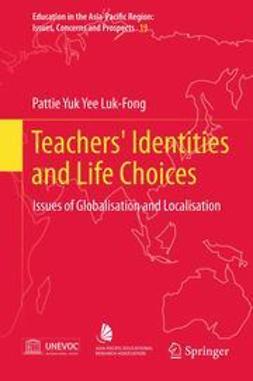 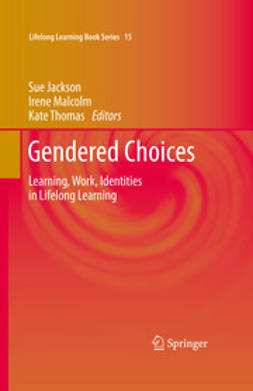