Wittgenstein’s Whewell’s Court Lectures contains previously unpublished notes from lectures given by Ludwig Wittgenstein between 1938 and 1941. The volume offers new insight into the development of Wittgenstein’s thought and includes some of the finest examples of Wittgenstein’s lectures in regard to both content and reliability. 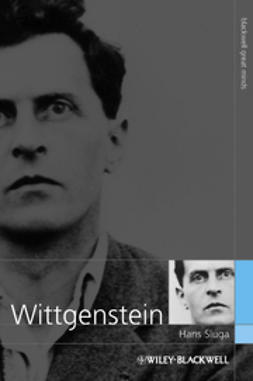 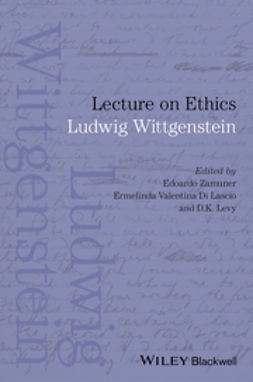 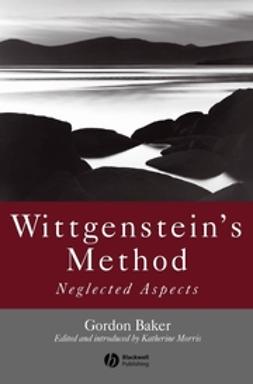