The thoroughly revised and updated second edition of The Psychology of Human Sexuality explores the roles that biology, psychology, and the social and cultural context play in shaping human sexual behavior. The author – a noted authority on the topic and an affiliate of the acclaimed Kinsey Institute - puts the spotlight on the most recent research and theory on human sexuality, with an emphasis on psychology.

The text presents the major theoretical perspectives on human sexuality, and details the vast diversity of sexual attitudes and behaviors that exist in the modern world. The author also reviews the history of sexology and explores its unique methods and ethical considerations. Overall, this important and comprehensive text provides readers with a better understanding of, and appreciation for, the science of sex and the amazing complexity of human sexuality.

Written for students of human sexuality and anyone interested in the topic, The Psychology of Human Sexuality offers a guide to the psychology of human sexual behavior that is at once inclusive, thorough, and authoritative in its approach. 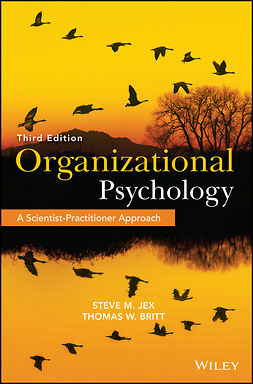 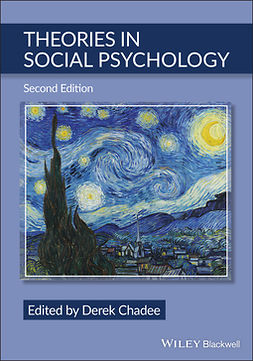 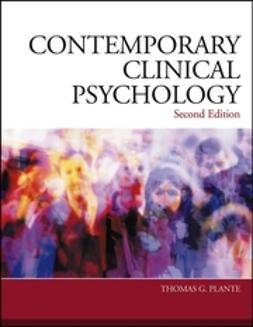 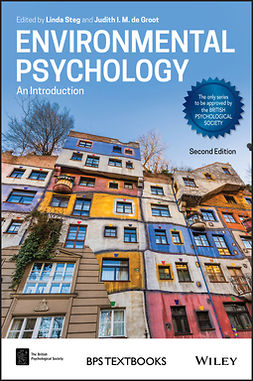