Is hacking something left up to the bad guys? Certainly not! Hacking For Dummies, 5th Edition is a fully updated resource that guides you in hacking your system to better protect your network against malicious attacks. This revised text helps you recognize any vulnerabilities that are lurking in your system, allowing you to fix them before someone else finds them. Penetration testing, vulnerability assessments, security best practices, and other aspects of ethical hacking are covered in this book, including Windows 10 hacks, Linux hacks, web application hacks, database hacks, VoIP hacks, and mobile computing hacks. Additionally, you have access to free testing tools and an appendix detailing valuable tools and resources.

Ethical hacking entails thinking like the bad guys to identify any vulnerabilities that they might find in your system—and fixing them before they do. Also called penetration testing, ethical hacking is essential to keeping your system, and all of its data, secure. Understanding how to perform effective ethical hacking can improve the safety of your network.

Hacking For Dummies, 5th Edition is a fully updated resource that guides you in hacking your own system to protect it—and it will become your go-to reference when ethical hacking is on your to-do list. 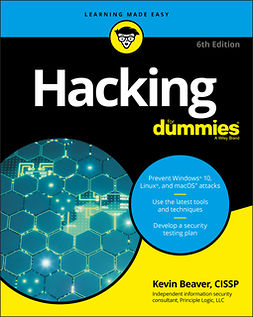 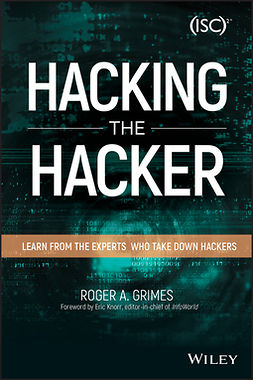