Explore the capabilities of your Samsung Galaxy S 6 with this definitive guide!

Learning to use a new phone can be both difficult and frustrating. With confusing documentation and baffling support, the references provided by phone manufacturers can be intimidating. Enter Samsung Galaxy S 6 For Dummies! This extensive yet practical guide walks you through the most useful features of your new Samsung Galaxy S 6—and it shows you all the best tricks to getting the most out of your device. With an accessible and fun, yet informative writing style, this is a text that you'll refer to again and again as you explore the capabilities of your new smartphone!

Samsung is the largest phone manufacturer in the world, so it's no wonder that its flagship smartphone products—the Galaxy S line—have made quite a splash. Built around the Android operating system, the Galaxy S 6 is so much more than a phone, it is a mobile device with endless capabilities, so why not explore and use that functionality?

Samsung Galaxy S 6 For Dummies clearly explains the features and capabilities of your new phone—and will have you up and running on your smartphone in no time! 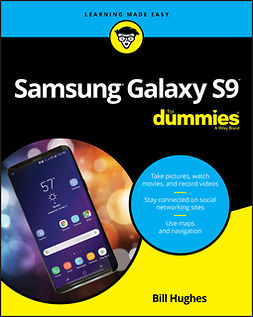 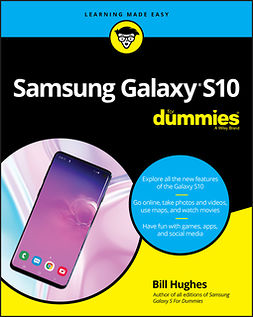 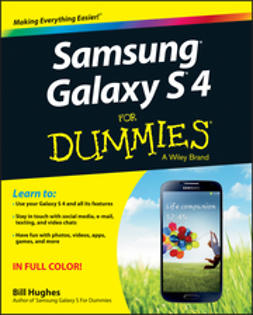 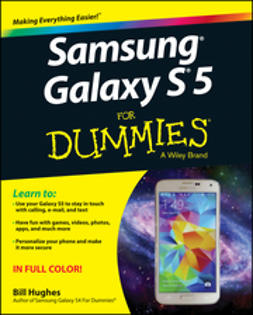 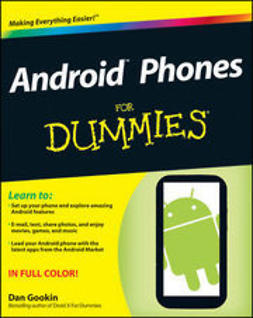 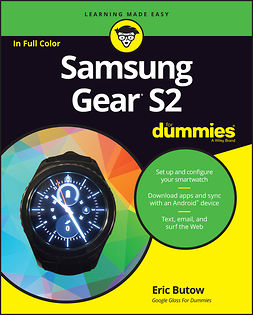