The third edition of Ancient Greek Civilization is a concise, engaging introduction to the history and culture of ancient Greece from the Minoan civilization to the age of the Roman Empire. 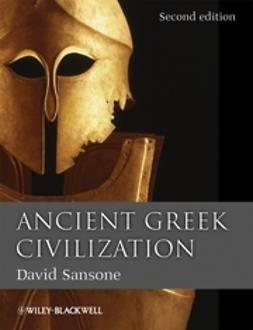 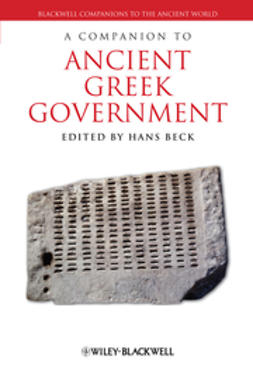 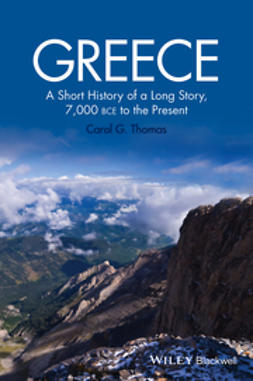 Greece: A Short History of a Long Story, 7,000 BCE to the Present 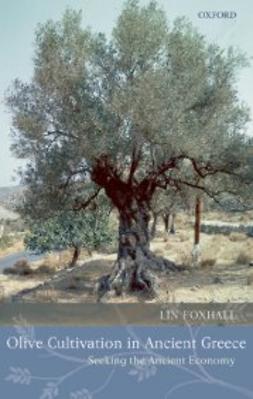 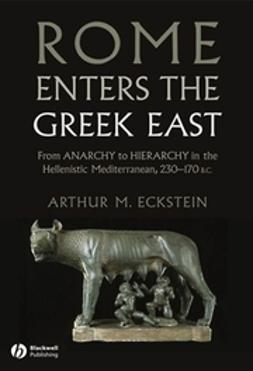