Beginning Visual Basic 2015 is the ideal guide for new programmers, especially those learning their first language. This new edition has been updated to align with Visual Studio 2015, and also refocused to concentrate on key beginner topics. Precise, step-by-step instructions walk you through important tasks, and clear explanations targeted to beginners will have you writing your first Visual Basic application quickly. You'll start from the absolute beginning, assuming no prior programming experience, and then gradually build your skills to write Visual Basic applications for Windows and the Web. Coverage includes objects, class libraries, graphics, databases, and much more, with explicit instructions on using ASP.NET, SQL Server, ADO.NET, and XML.

Over three million programmers use Visual Basic, and many of them learned it as their first language. It's beginner-friendly, versatile, and visually oriented, making it an ideal introduction to the programming mindset, workflow, and hard skills. Beginning Visual Basic 2015 gets you started on the right foot, with clear, patient instruction and plenty of hands-on practice. 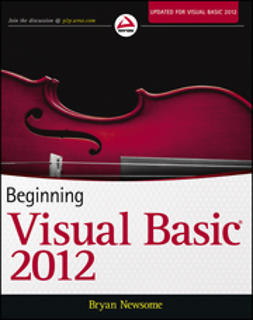 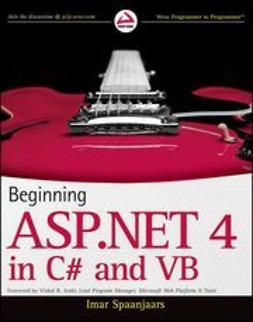 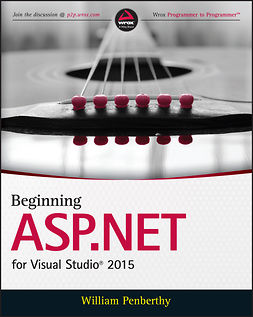 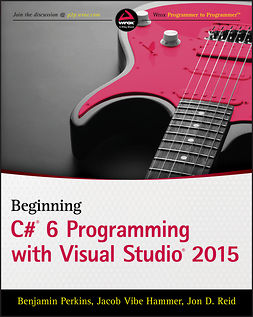 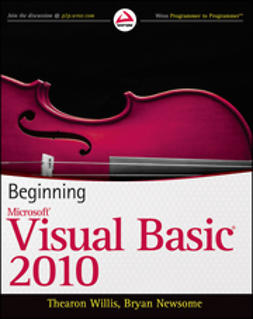 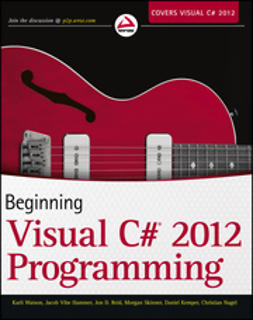